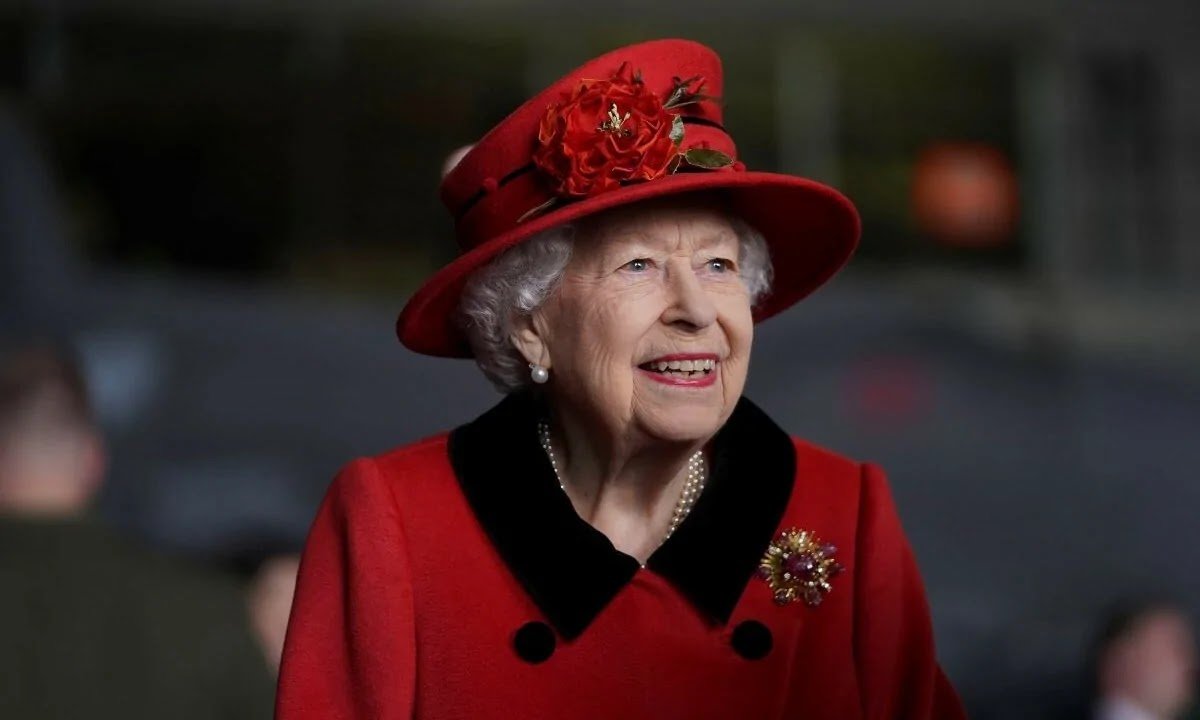 Plans for the Queen‘s official birthday parade on 12 June are now being finalised and they will reportedly include one significant change.

According to The Mail on Sunday, the monarch will be accompanied by her cousin, the Duke of Kent, at the event, also known as Trooping the Colour.

Like last year, it will be a scaled-back occasion on the grounds of Windsor Castle whereas prior to the pandemic, it was held at Horse Guards Parade in London.

This isn’t the first time the Duke of Kent has accompanied the Queen to Trooping the Colour, however, he was also by her side when the Duke of Edinburgh recovered from surgery back in 2013..

She has since attended the State Opening of Parliament and last weekend, the 95-year-old monarch travelled to Portsmouth to bid farewell to HMS Queen Elizabeth ahead of its maiden voyage.

According to the paper, Her Majesty is keen to increase the number of engagements she undertakes. June could certainly be a busy month for the Queen, as she is expected to meet President Joe Biden when he visits the U.K.

Earlier this week, CNN reported that Buckingham Palace and The White House were finalising the details of the visit, which will form part of President Biden’s trip to the UK for the Group of 7 summits next month. 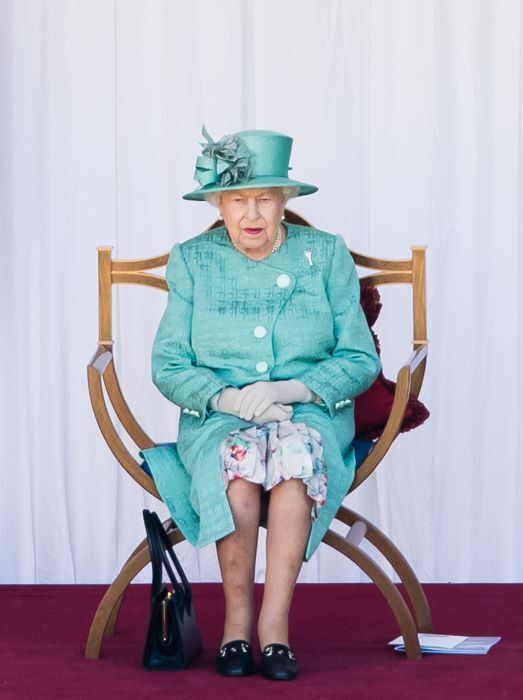 However, the Queen is unlikely to be alone, and she will again be supported by her close family. It is expected that the Monarch will be joined in Cornwall by Prince Charles, the Duchess of Cornwall and the Duke and Duchess of Cambridge.

The Queen’s last meeting with a U.S president was with Donald Trump in July 2018.