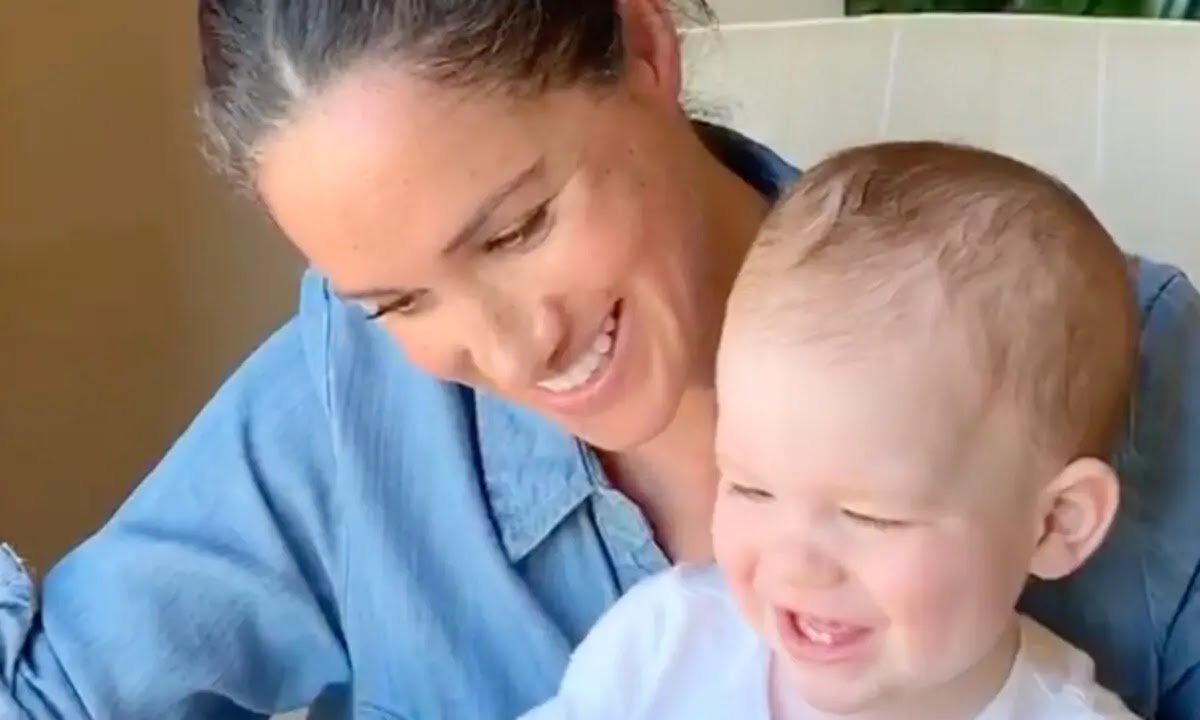 The Duke and Duchess of Sussex are preparing to welcome their baby daughter in the next few weeks, and while fans are used to hearing about a royal baby’s arrival via Buckingham Palace, this time will be very different.

As Harry and Meghan have stepped back from their roles within The Firm and have forged their own path in the US, they have total freedom to announce their daughter’s birth as they wish.

Since setting up their non-profit organisation Archewell, Harry and Meghan have always associated personal celebratory news, such as their son Archie‘s birthday and their wedding anniversary, with their charity work.

On their third wedding anniversary last month, Archewell Foundation announced plans to build its next Community Relief Center in India in partnership with World Central Kitchen. And to mark Archie’s second birthday that same month, Harry and Meghan encouraged donations from the public to benefit Gavi, the Vaccine Alliance, which is working towards global vaccine equity.

It’s likely that Harry and Meghan will once again show their support for a charitable cause close to their heart when they announce their daughter’s birth this summer. 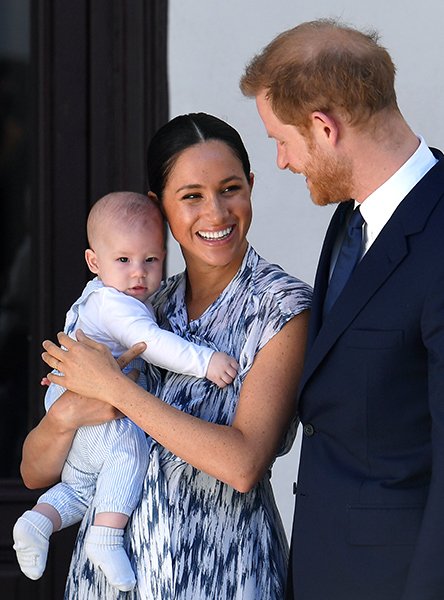 They may choose to follow in other famous couple’s footsteps, like Katy Perry and Orlando Bloom, and Amanda Seyfried and Thomas Sadoski, and make the announcement via charities they support. As UNICEF Goodwill Ambassadors, Katy and Orlando let the children’s charity share the first photo and birth announcement of their daughter Daisy Dove last year, while Amanda and Thomas released a statement on War Child’s Instagram alongside the first photo of their son.

Harry and Meghan are known to champion smaller charities and start-ups, so may well shine a light on a lesser-known organisation or foundation. It’s likely that they will also release a photo of their newborn, similar to how they shared a black-and-white snap of themselves sitting under a tree for Meghan’s pregnancy announcement on Valentine’s Day.

When the Duchess gave birth to their son Archie in May 2019, the royal baby’s much-anticipated arrival was confirmed by Buckingham Palace. The formal statement read: “Her Royal Highness The Duchess of Sussex was safely delivered of a son at 0526hrs this morning. The baby weighs 7lbs 3oz. The Duke of Sussex was present for the birth.”

The statement added that the Queen and members of the royal family “have been informed and are delighted with the news” as was Meghan’s mother, Doria Ragland. It concluded: “Her Royal Highness and the baby are both doing well.” 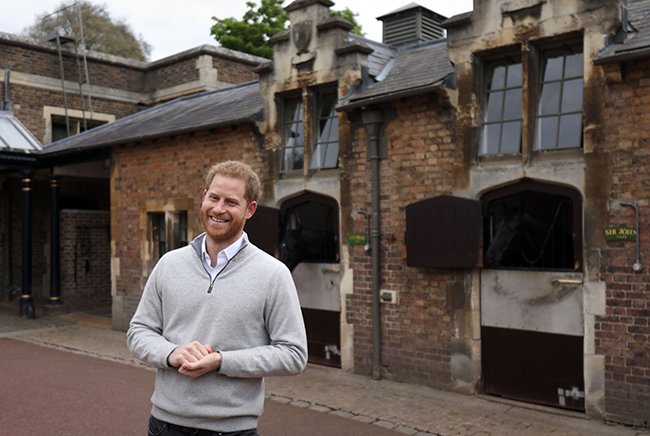 New dad Harry then went on to give a solo interview, where he praised Meghan and sweetly said: “I’m so incredibly proud of my wife. And as every father and parent would say, your baby is absolutely amazing. But this little thing is absolutely to-die-for so I’m absolutely over the moon.”

When Archie was two days old, the Sussexes then presented their newborn to the world in an official photo shoot at Windsor Castle. But the couple is under no obligation or pressure to take part in an official photoshoot with their daughter or to present her to the world in such a formal manner. Given their wish to raise their children as private citizens, fans should also not hold out on the Sussexes giving a formal interview focused solely on their new baby.