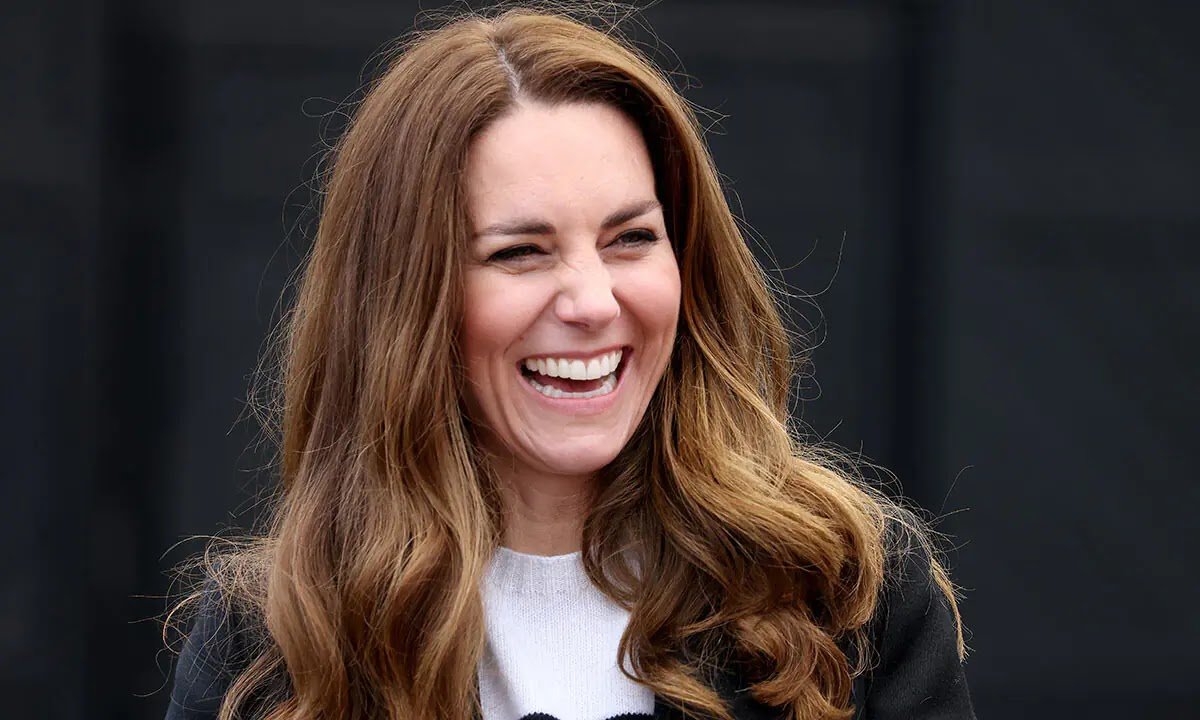 The Duchess of Cambridge revealed one of her favourite parenting must-haves during a private chat with a fellow mum on her mini-tour of Scotland last week – declaring the Silver Cross pram to be her buggy of choice because it’s so ‘comfortable’ for little ones.

Mum-of-three Kate was photographed cooing over a young baby wearing a blue beanie hat who was sitting in a luxurious Silver Cross pram, which just so happens to be one of her go-to parenting items for her own children.

Claire Cameron, 32, was out for a walk with her 11-month-old son Louis when Prince William and Kate met with local fishermen and their families at Pittenweem’s historic harbour. 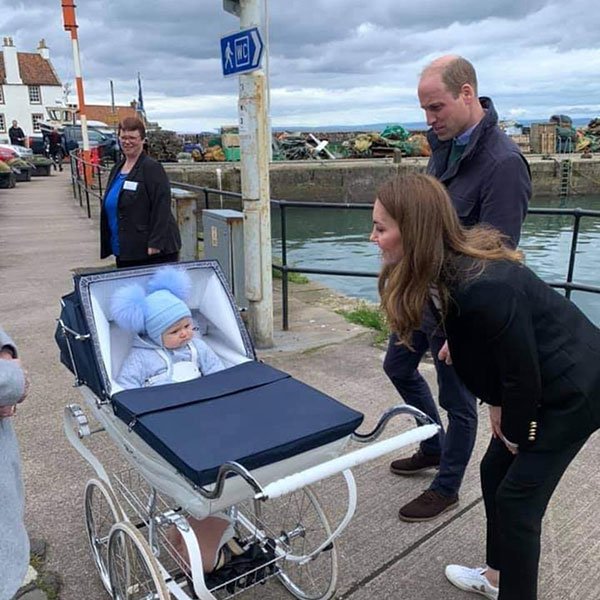 Just like any other parents, Claire and Kate discussed Louis’ Silver Cross pram. Claire tells HELLO!: “Kate was just talking about how comfortable the prams are, with her obviously having one of a similar style for the children.”

Kate has previously been spotted enjoying a stroll with Prince George in his Silver Cross pram when he was a baby and she also has the Silver Cross Balmoral Pram, as seen at Princess Charlotte‘s christening in 2015.

Claire tells HELLO!: “When William came along, it was Louis’ hat that he noticed first. He pointed to his hat and said, ‘That is a cool hat.'”

She says the Duke later joked that she should bring out the photos of her son in his hat for his wedding or 18th birthday in future.

She adds that the couple asked how old her son was and when she revealed his name was Louis – the same as the Cambridges’ youngest child – Kate smiled and said: “That’s lovely.”