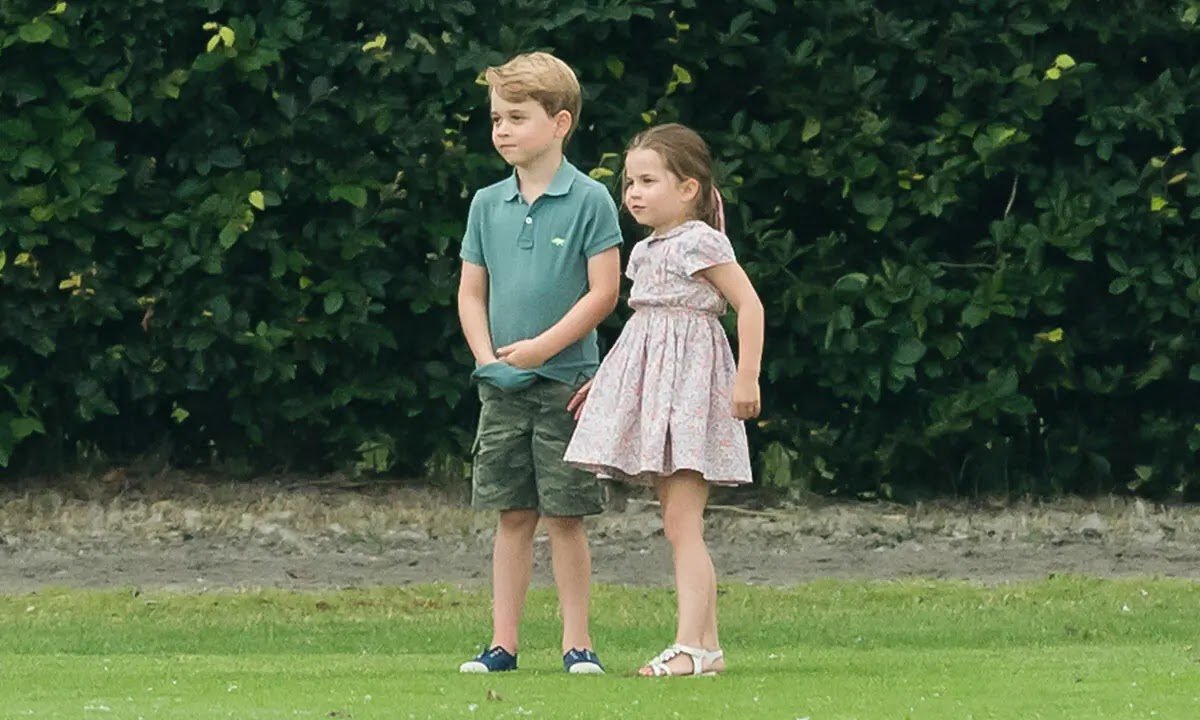 Kate Middleton shared a creative Father’s Day message on Sunday and delighted fans when it featured a never-before-seen picture of Prince William with his three children.

The snap, taken in June 2019 on Trooping the Colour, shows William dressed in his ceremonial uniform for the Irish Guards whilst holding Prince Louis, who made his balcony debut that year, and with Prince George and Princess Charlotte on either side of him.

Charlotte, six, can be seen posing next to her father whilst he rests his hand on her shoulder. George, who will turn eight next month, can be seen adorably holding on to William’s leg. 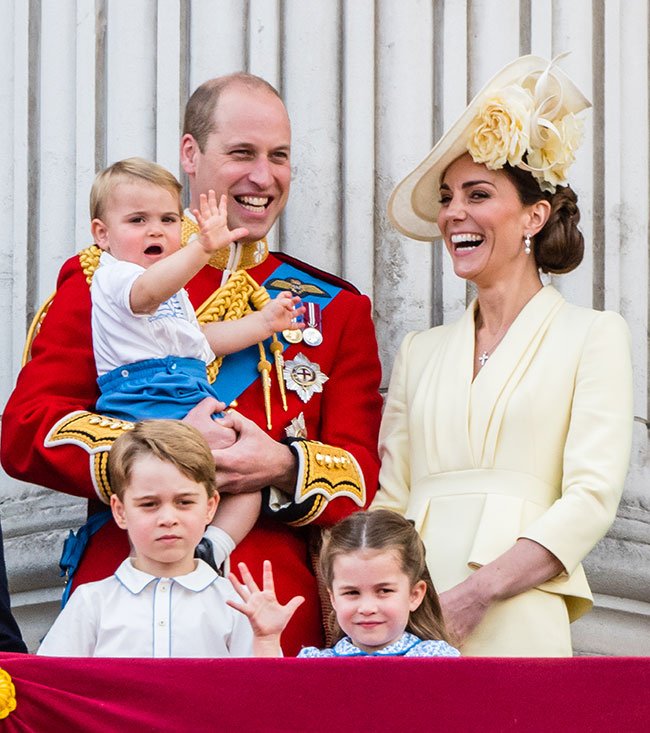 “Please release that picture with Prince William and the kids… it’s so sweet,” said one, whilst a second added: “That new picture on the bottom left is so beautiful!!! We need it in HQ.”

Others couldn’t help but comment on George’s adorable pose.

“In this new photo George is the cutest, it’s beautiful the way he hugs his dad,” one noted.

A second wrote: “I love how George has wrapped his arms around William’s leg!”

Following the post, which was shared on the morning of Father’s Day, William surprised onlookers as he headed out in Sandringham with his two eldest children.

The trio was photographed on Sunday supporting a local sporting event. The photos, which were obtained by the Daily Mail, showed Prince William alongside George and Charlotte at a Father’s Day half marathon on the Sandringham Estate.

The royals appeared to be having lots of fun together as they gathered around a microphone to count down to the start of the race.