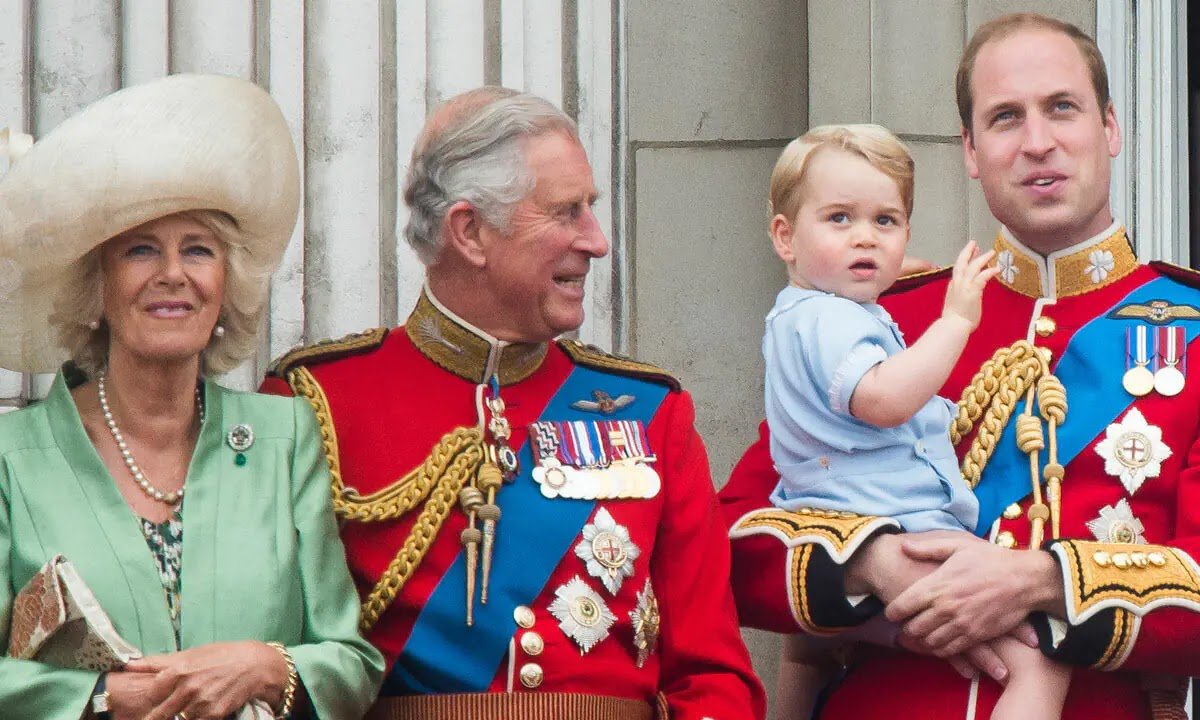 Prince Charles and the Duchess of Cornwall sent birthday wishes to the Duke of Cambridge as he turned 39 on Monday. Clarence House shared two sweet throwback photos to mark the special occasion.

The first image showed Charles with Prince William as a baby, while the other saw the pair pictured with Camilla at the opening of Prince Harry’s first-ever Invictus Games in 2014.

The heartwarming black and white photo saw Charles gazing down at his then six-month-old son as he held him on his lap at Kensington Palace in December 1982. The message on Charles and Camilla’s official social media accounts wished William “a very Happy Birthday”

Meanwhile, the Queen also sent her congratulations. The royal family’s official Twitter account uploaded photographs showing the Duke with the Duchess of Cambridge and their children on the Buckingham Palace balcony, and also William in military uniform.

The message on the monarch’s official Twitter account read: “Wishing The Duke of Cambridge a very Happy Birthday today! #HappyBirthdayHRH.” 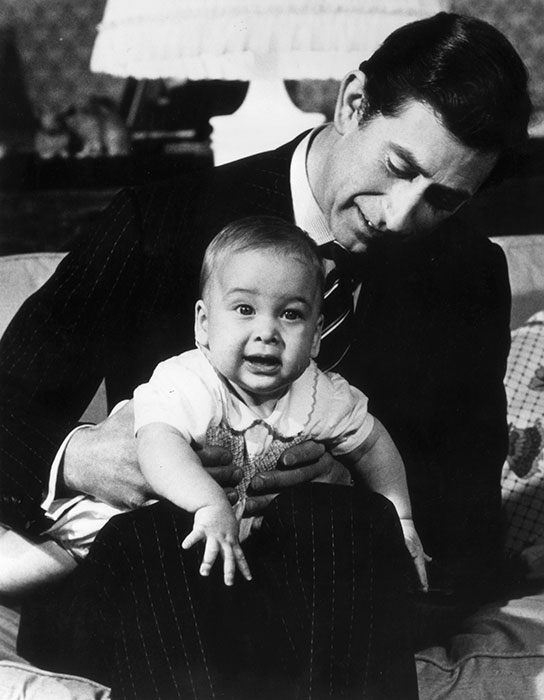 The Duke usually celebrates his birthday privately – both he and Kate are currently residing in Kensington Palace during the children’s school term.

The celebration comes shortly after the couple marked Father’s Day by releasing more heartwarming snaps. Kensington Palace shared a never-before-seen image as part of a video to mark the occasion.

Prince William and the kids were pictured on the steps of their home, Kensington Palace, with the future King looking smart in his military uniform. George, Charlotte and Louis, meanwhile, all coordinated in blue. The caption read: “Wishing fathers everywhere a happy Father’s Day.” 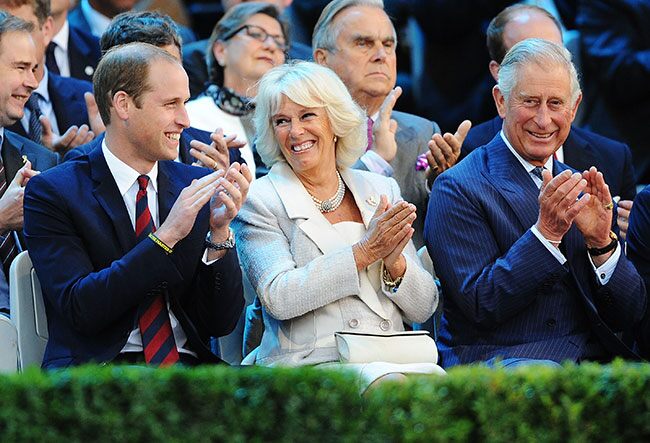 William, who is second in line to the throne after his father Prince Charles, was born at St Mary’s Hospital, Paddington, at 9.03pm on 21 June 1982. He weighed 7lb 1 1/2oz and was the firstborn son of Charles and the late Princess Diana.