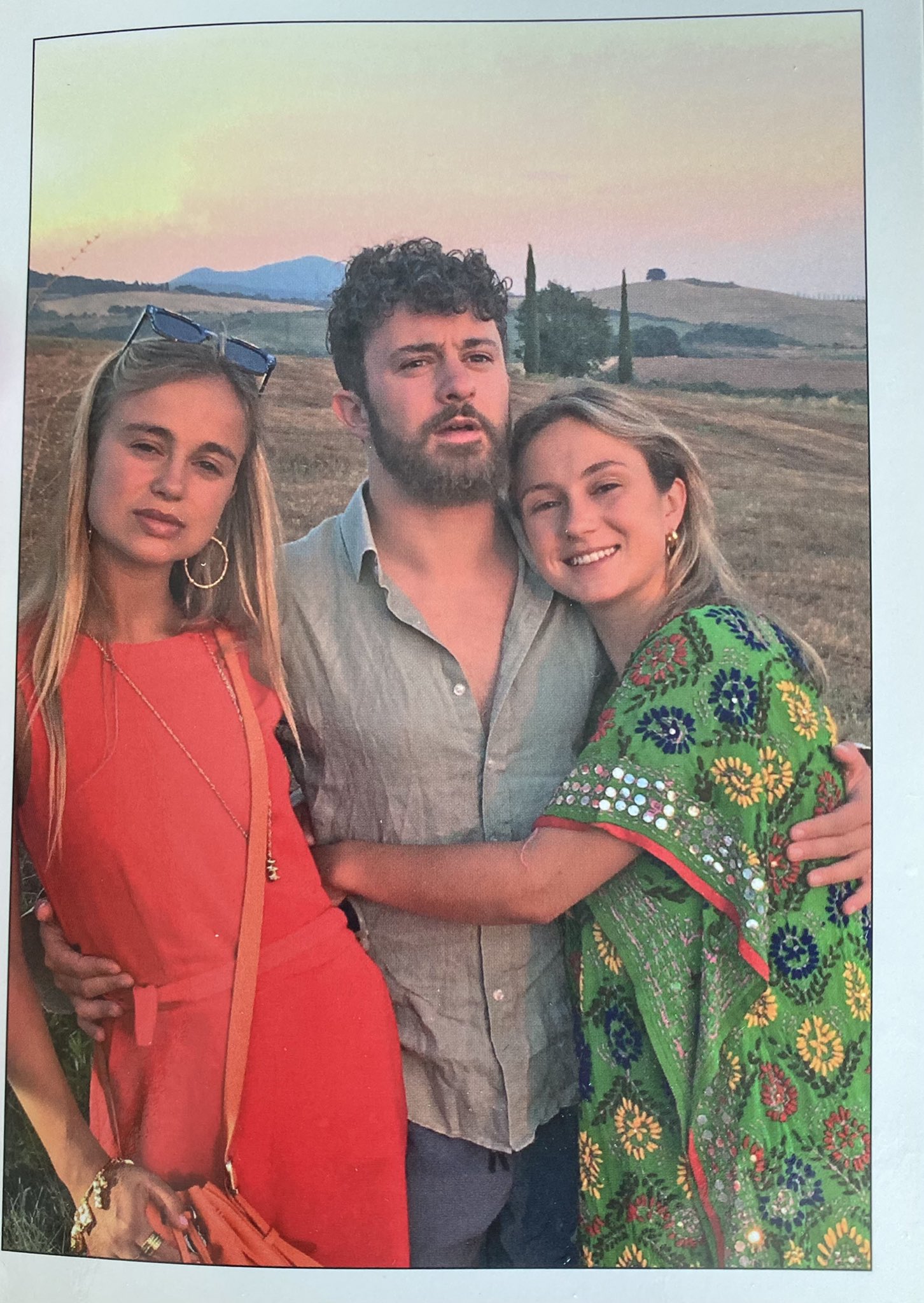 Royal fans were in for a treat this weekend as a rare photograph of three of the Duke of Kent‘s grandchildren was shared on social media.

The rare picture was sent as a response to a letter sent in by a royal fan. Showing it on Twitter, user Rodrigo said: “Look what popped in my mailbox!!! A beautiful envelope from the Countess of St. Andrews, daughter-in-law of The Duke and Duchess of Kent. Lady St. Andrews was very good and sent me a picture of her children, Lord Downpatrick (Eddy), the Lady Marina Charlotte and the Lady Amelia.”

He later added: “The photograph was taken by Lady Worsley, a niece by marriage of the Duchess of Kent.“

The lovely sibling snap shows Eddy in the middle of his two sisters, with his arms around them. The family seem to be on holiday and judging by the surrounding, they could be in Italy.

Lady Amelia is no stranger to social media. The 25-year-old has a popular account on Instagram, where she shares daily pictures of her outfits, adventures, and exciting news – most recently she announced she had teamed up with a fashion brand to sell “handmade to order tops using deadstock silk”.

Her sister Marina, 28, also has a public account on the popular picture-sharing site, and often shares pictures of her siblings, parents, the Earl and Countess of St Andrews, and their adventures in London, Scotland and abroad.

The Earl and Countess of St Andrews married in January 1988 in Scotland. They welcomed their first child, Edward, in December of the same year. Lady Marina was born four years later in 1992 and Lady Amelia followed in 1995.

Lady St Andrews, who is a historian and lecturer of History at the University of Cambridge, is usually known professionally as Miss Sylvana.