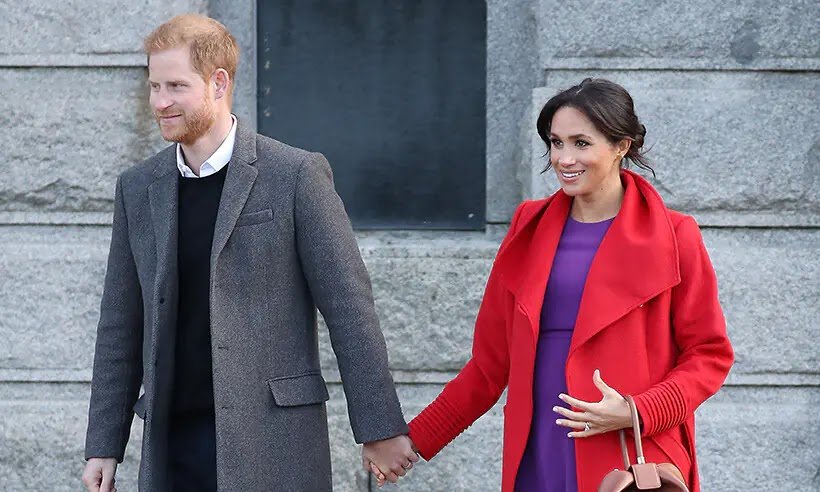 With just weeks to go before Prince Harry and Meghan Markle welcome their baby daughter, we’re taking a look back at the girl’s names the Sussexes have previously said they like.

Back in 2019 when the Duchess was pregnant with her son Archie, she and Harry took part in a walkabout in Birkenhead, Merseyside where they appeared to take baby name inspiration from local well-wishers.

Meghan, who said she didn’t know the sex of her son until the birth, asked one group of schoolchildren from St Anne’s Catholic Primary School what she should name her child if it’s a girl.

“What name do you think I should call her?” Meghan asked. Schoolboy Ivon Chen, 11, replied: “Amy.” The Duchess gestured to Amy Pickerill, who was her private secretary at the time, and said she had the same name, before adding: “That’s a really pretty name, I like it, we’ll have to think about it.” 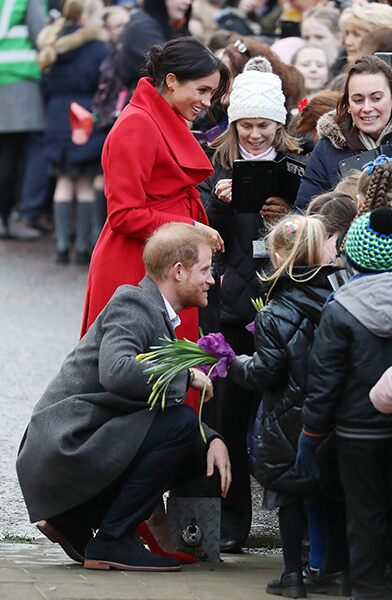 Harry, meanwhile, appeared to show he is a fan of the name Lily. Kim, a home school development worker at St Werburgh’s Catholic Primary School, was in the crowd and later revealed: “Harry was asking a mum how she spelt her daughter’s name – Lily.”

Fast forward two years and the Sussexes are expecting a daughter this summer. They announced their baby’s gender in March during their CBS interview with Oprah Winfrey, although they are keeping any baby names firmly under wraps.

Bookies have long been taking bets for what the Sussexes’ little girl will be called. Last month, Betfair announced that the current favourite is Diana, with odds of 4/1, after Harry’s late mother Princess Diana, who would have turned 60 in July.

The second most popular moniker is Allegra at 11/1, followed by Isabella at 12/1 and Phillippa at 12/1 – a name that would pay homage to Harry’s late grandfather Prince Philip. Coming in at number five is the name Maya, which means ‘illusion’ or ‘magic’.

Other sweet monikers who made the list are Molly at 14/1, Grace at 16/1 and Ivy at 20/1. Some rather unexpected suggestions include Artemis, Elanor and Jeannie.