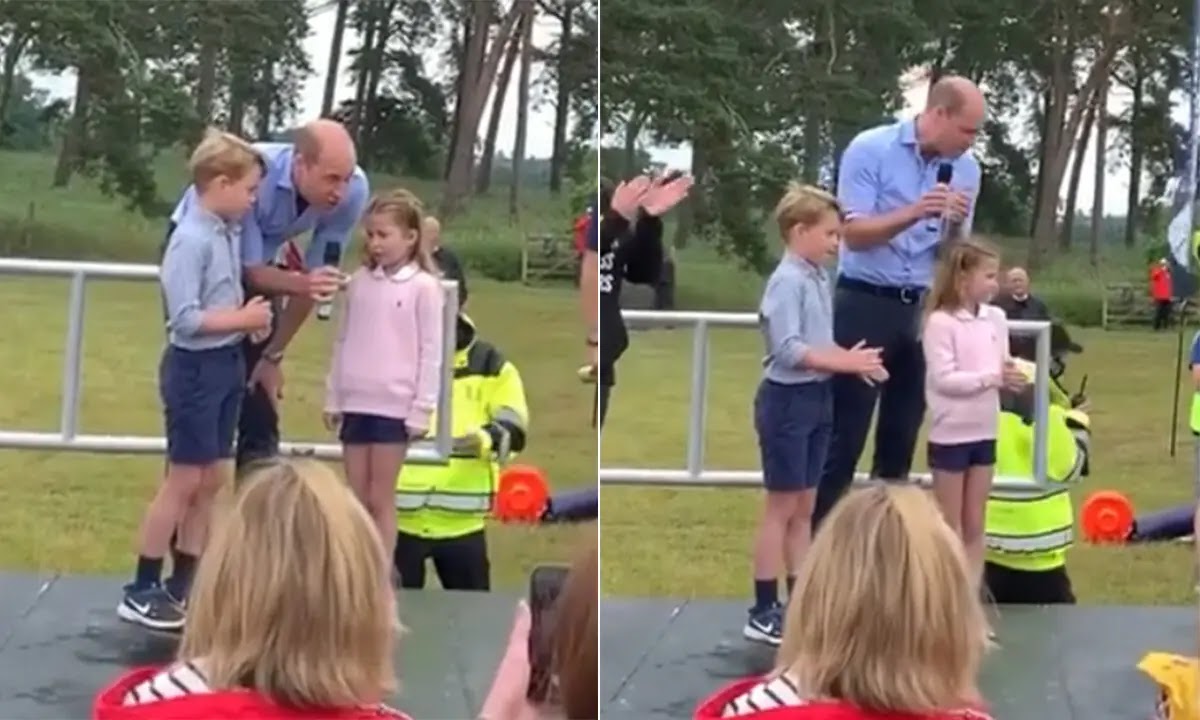 Prince George and Princess Charlotte had a starring role to play during their surprise appearance on Sunday when they joined Prince William at the Sandringham Half Marathon. The royal youngsters helped their dad do the official countdown to kick off the race.

The sweet moment was captured on camera by keen runner Mike, who uploaded the clip to his Instagram account @the_mr_mike. Donate to his fundraising page here.

In the brief video, William is seen bending down to his children’s height and holding out the microphone so that the family could all count down from five together. The royals then clapped and waved as the runners set off on their 13.1-mile race. 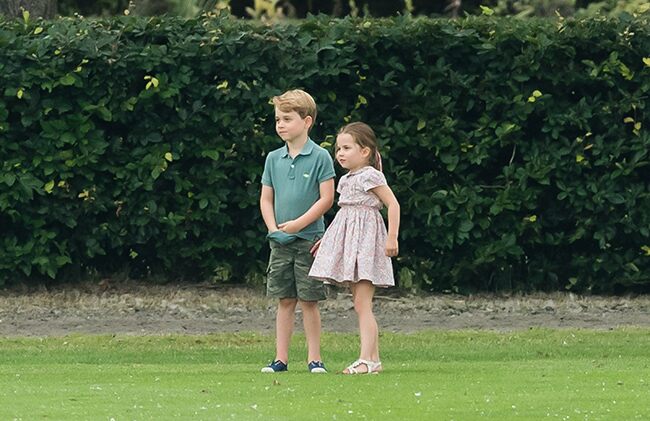 Like many families around the world, the Cambridges were celebrating Father’s Day. No doubt Prince William will have been spoilt rotten by his wife Kate and their three kids, including three-year-old Louis; both the Duchess and Louis appeared to have stayed at home during the event.

The Cambridges own a country home, Anmer Hall, on the Queen’s Sandringham Estate and often go there during the children’s school holidays or on weekends, while keeping Kensington Palace as their main London base. 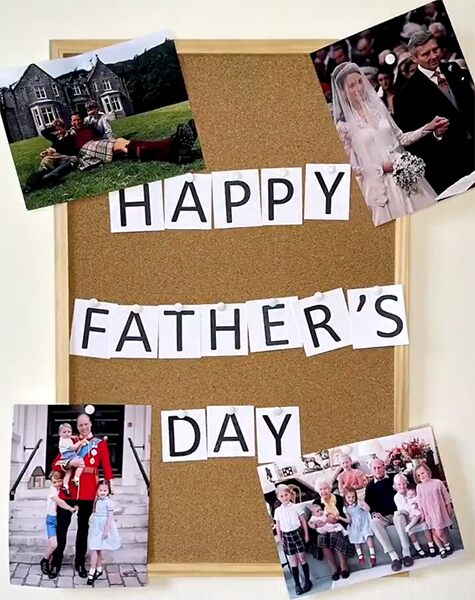 Despite celebrating Father’s Day in private, the royals also released a GIF video which spelt out the message ‘Happy Father’s Day and featured photos of Prince Charles with his two sons Prince William and Harry; Kate with her dad Michael Middleton; a lovely group photo of the Queen and Prince Philip with their great-grandchildren at Balmoral; as well as a never-before-seen photo of William and his children at 2019’s Trooping the Colour ceremony.

The Cambridges appeared to be posing on the steps of their London home before setting off for the Queen’s birthday parade.