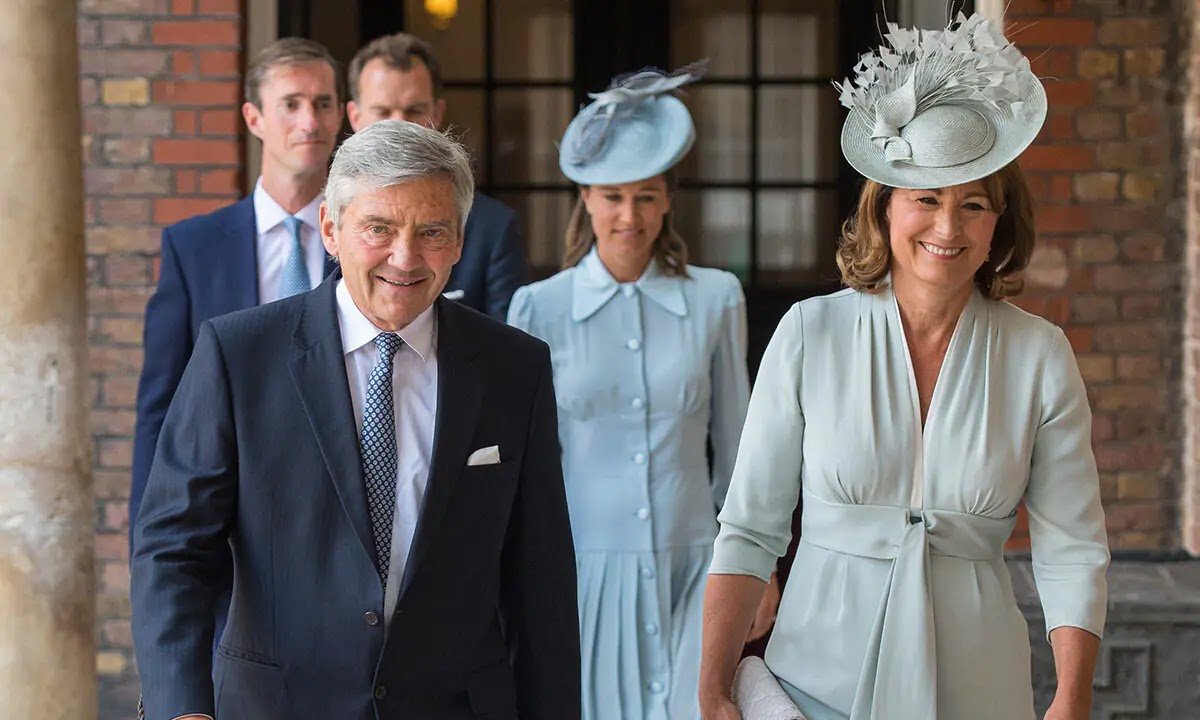 The Duchess of Cambridge‘s parents Carole and Michael Middleton have two very special reasons to celebrate on Monday 21 June.

Firstly, the couple will mark their 41st wedding anniversary, one day after Father’s Day.

Carole met flight dispatcher Michael while she was working as a flight attendant for British Airways and the pair married on 21 June 1980 in Buckinghamshire.

The couple welcomed their first child Catherine in 1982, followed by Pippa Middleton in 1983 and youngest child and only son, James Middleton, in 1987.

Secondly, their son-in-law, Prince William, is also celebrating his 39th birthday on Monday. No doubt the Middletons will be among the family members to send the Duke of Cambridge well wishes on his special day.

At a roundtable with first responders during his trip to Scotland last month, William opened up about his fondness for Kate’s parents. 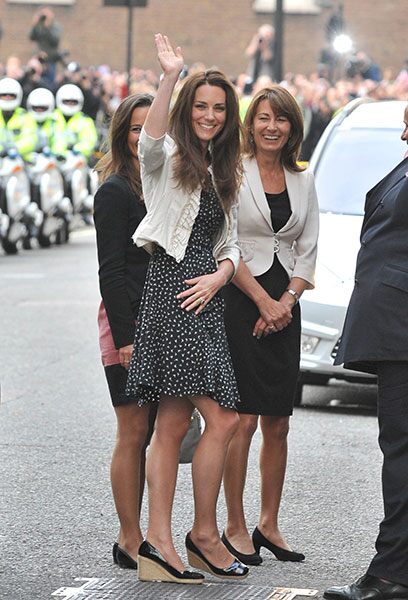 Kate met William when they were students at St Andrews University in Scotland in 2001 and the pair became an item. The couple announced their engagement in November 2010 and were married the following April at Westminster Abbey.

The Duke and Duchess of Cambridge marked their milestone ten-year anniversary in April, sharing some gorgeous new portraits and a sweet home video with their children, Prince George, Princess Charlotte and Prince Louis. 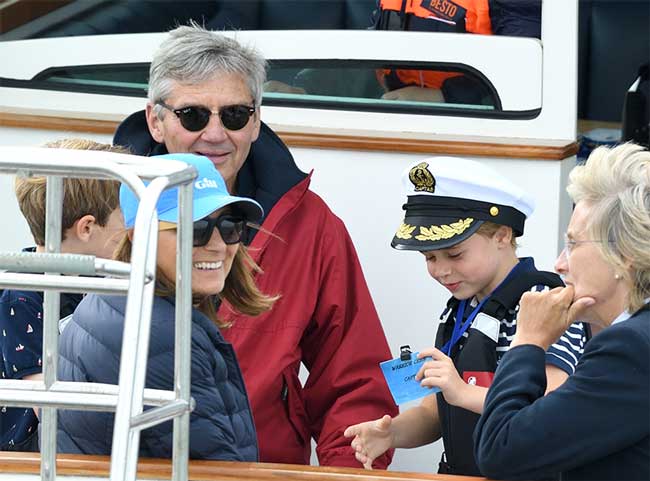 Carole and Michael are also grandparents to their daughter Pippa’s children, two-year-old Arthur and three-month-old Grace, who was born in March.

Earlier this year, in an interview in Good Housekeeping, businesswoman Carole spoke about spending time with her grandchildren.

Describing herself as “hands-on”, Carole explained: “I want to run down the hills, climb the trees and go through the tunnel at the playground. As long as I am able to, that’s what I’ll be doing. I cook with them, I muck around dancing, we go on bike rides.”