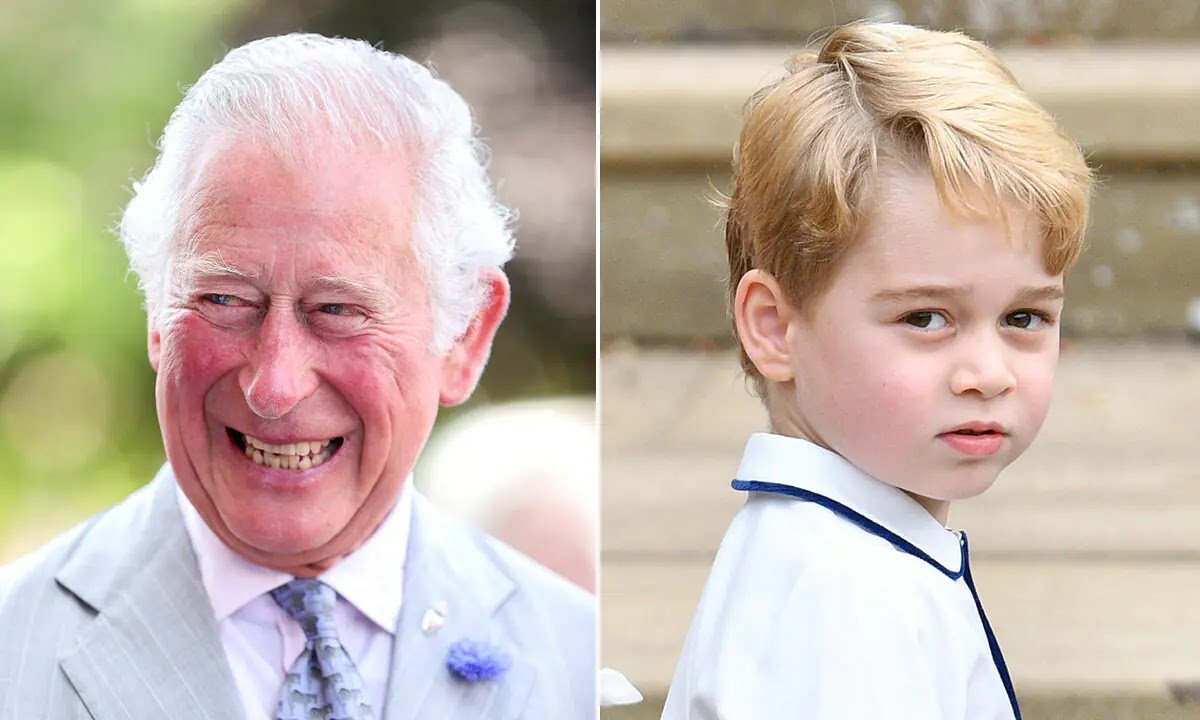 In celebration of his grandson’s special day, the Prince of Wales shared a sweet birthday message for Prince George on Thursday.

The official photo of the young royal taken by his mother, the Duchess of Cambridge, was reshared on Charles and Camilla‘s Clarence House social media accounts.

George, who has just finished Year 3 at Thomas’s Battersea school, wears one of his signature polo shirts in a navy with orange stripes colourway from John Lewis, with a pair of navy shorts.

And in a sweet nod to his late great-grandfather, the Duke of Edinburgh, George sits on the hood of a Land Rover Defender, which became synonymous with Prince Philip.

George, who was born on 22 July 2013 at the Lindo Wing at St Mary’s Hospital, is third in line to the throne after Prince Charles and Prince William.

Shortly after his birth, Charles and Camilla visited the new royal addition, with the Prince telling the waiting media that his new grandson was “marvellous”. 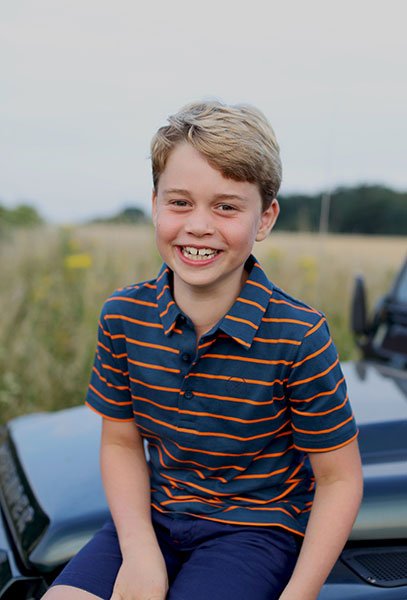 Earlier this week, the Prince of Wales and Duchess of Cornwall carried out a three-day visit to Devon and Cornwall, where they visited a number of local organisations and businesses during the heatwave.

Their trip came shortly after Camilla celebrated her 74th birthday on Saturday 17 July, with the Queen, and Prince William and Kate, all sharing touching messages to celebrate her special day.