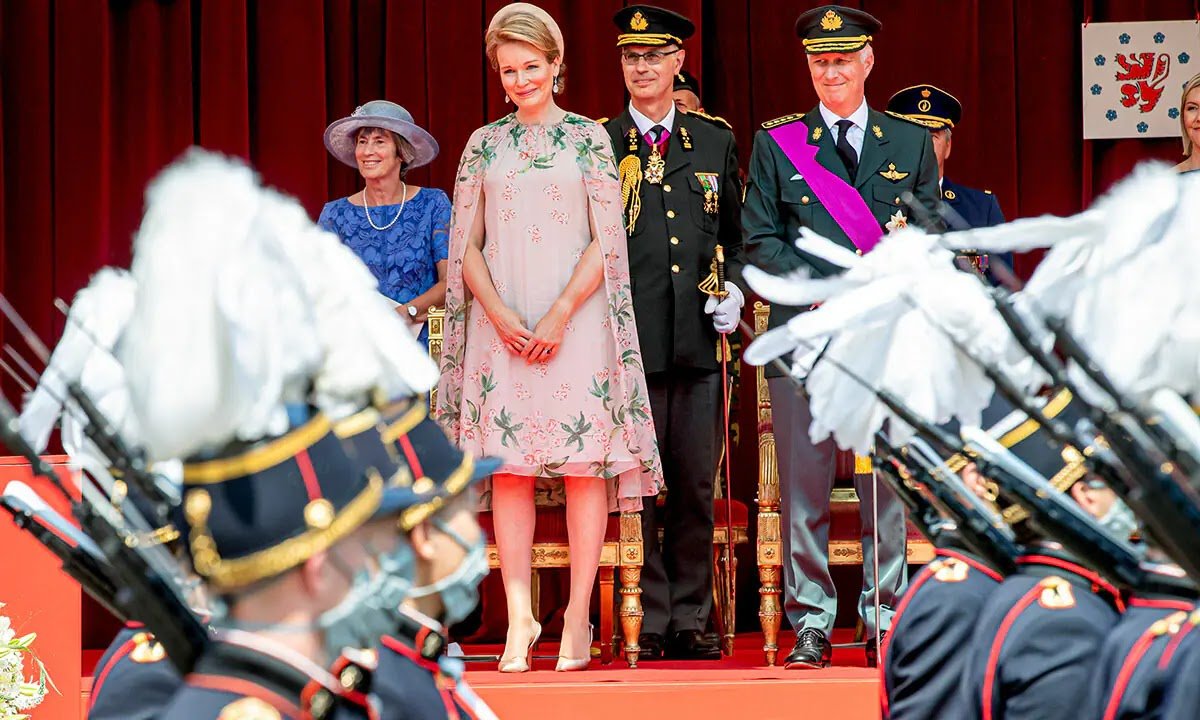 Queen Mathilde was overcome with emotion as her eldest daughter, Princess Elisabeth, took part in her first military parade on Belgium’s National Day on Wednesday.

The 19-year-old is about to finish her first year of military training and marched in front of the Royal Palace in Brussels in uniform, after attending the Te Deum mass in Saint-Michael and Gudule Cathedral with her family.

The queen welled up with pride as she and her husband, King Philippe, watched the parade from the royal box.

Princess Elisabeth, Duchess of Brabant, who is the heir to the Belgian throne, studied at UWC College in Wales and received an International Baccalaureate in May 2020.

When she succeeds her father, she will be the first woman to become a head of state in Belgium. 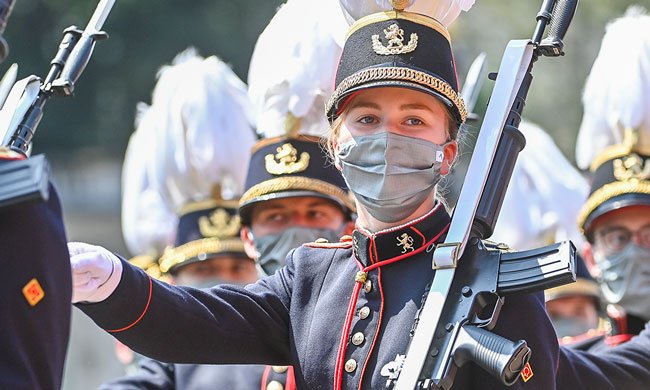 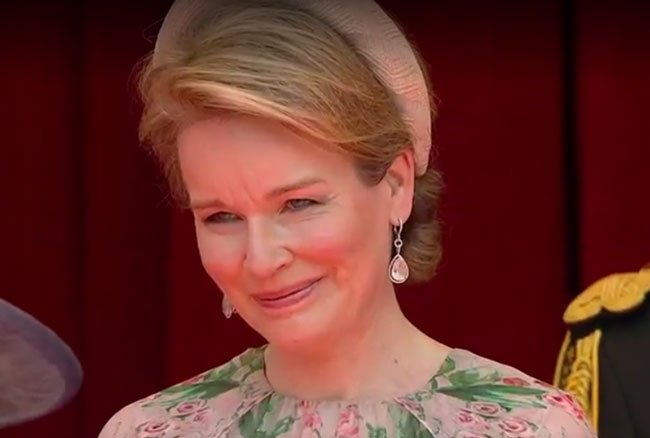 Delphine, who is an artist, was granted the title of Princess of Belgium following a court battle earlier in October 2020. 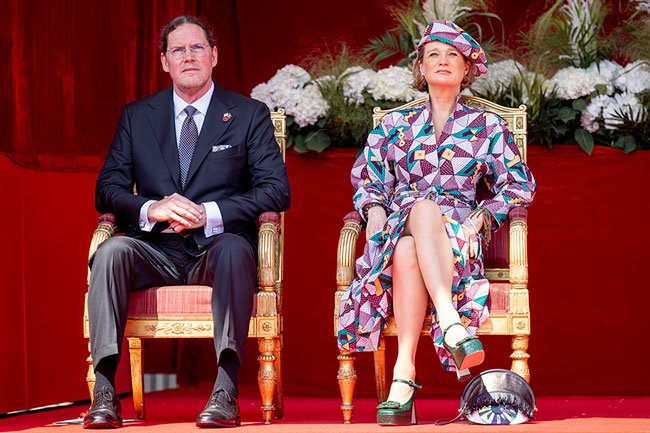 Delphine and Philippe met for the first time in 2020 at the Castle of Laeken.

The previously estranged siblings shared a joint message on the Belgian royal family’s official Facebook page, describing the “warm meeting” as “the opportunity to get to know each other”.