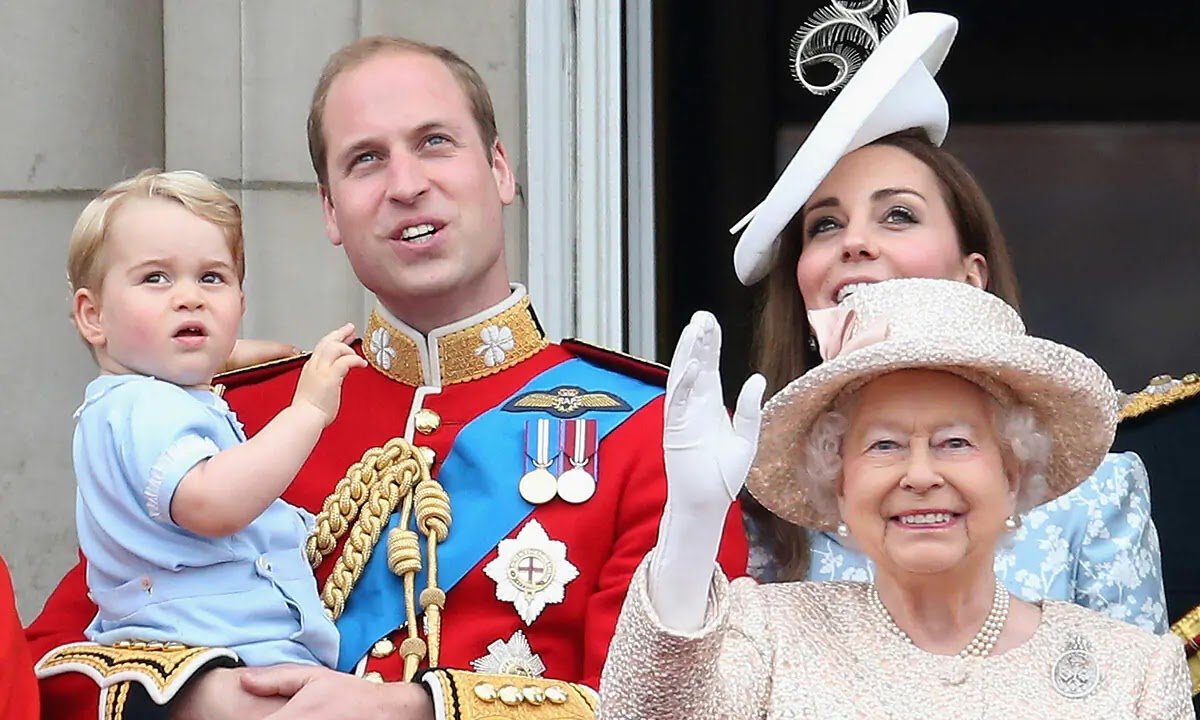 The Queen shared an incredibly touching birthday message for her great-grandson, Prince George, on Thursday.

The Duke and Duchess of Cambridge‘s eldest son celebrated turning eight, with the couple releasing a new photo of George to mark his special day.

The portrait was reshared on the royal family’s social media accounts, with the caption: “Wishing Prince George a very happy 8th birthday today!”

The photograph, taken by mum Kate earlier this month at the Cambridges’ Norfolk home, shows George grinning at the camera, as he sits on the hood of Land Rover Defender – a sweet nod to his late great-grandfather, the Duke of Edinburgh.

George is the Queen’s third oldest great-grandchild, after his cousins, Savannah and Isla Phillips.

In 2016, Kate revealed that her son has a sweet nickname for his great-grandmother. At the time, the Duchess said: “George is only two-and-a-half and he calls her ‘Gan-Gan.’ She always leaves a little gift or something in their room when we go and stay and that just shows her love for her family.” 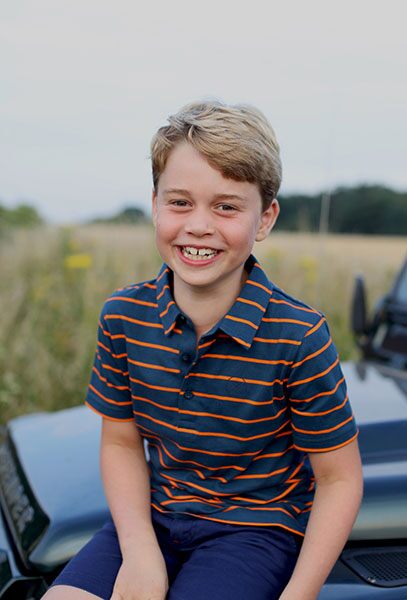 He was born at the Lindo Wing of St Mary’s Hospital on 22 July 2013 and is third in line to the throne after his grandfather, the Prince of Wales, and his father, Prince William.