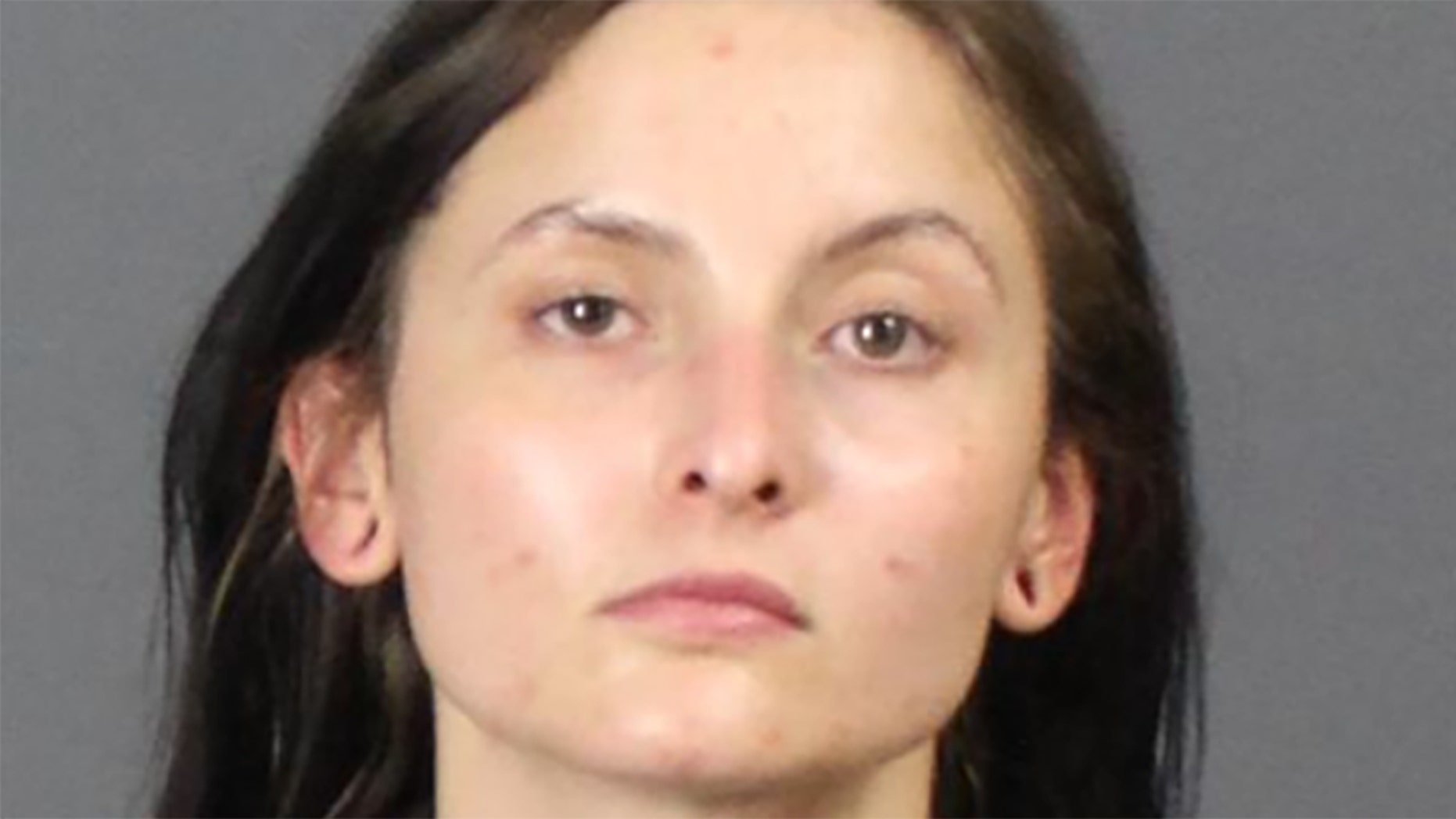 A Colorado woman is facing an attempted murder charge after authorities said she shot an alleged home intruder last weekend.

Police said Emily Strunk, 25, of Aurora, called 911 on Saturday after shooting a male intruder who allegedly broke into her apartment, FOX 31 Denver reported.

The initial investigation suggested the intruder, who had a previous relationship with Strunk, forced his way into the apartment and assaulted another man inside, identified as 27-year-old Kevin Wertin, police said.

Strunk was detained and released pending further investigation, according to Aurora police. But the department said Tuesday that Strunk and Wertin were both arrested after new information, which has not yet been disclosed, developed in the investigation.

Both suspects face one charge of attempted murder in the first degree, FOX 31 reported. 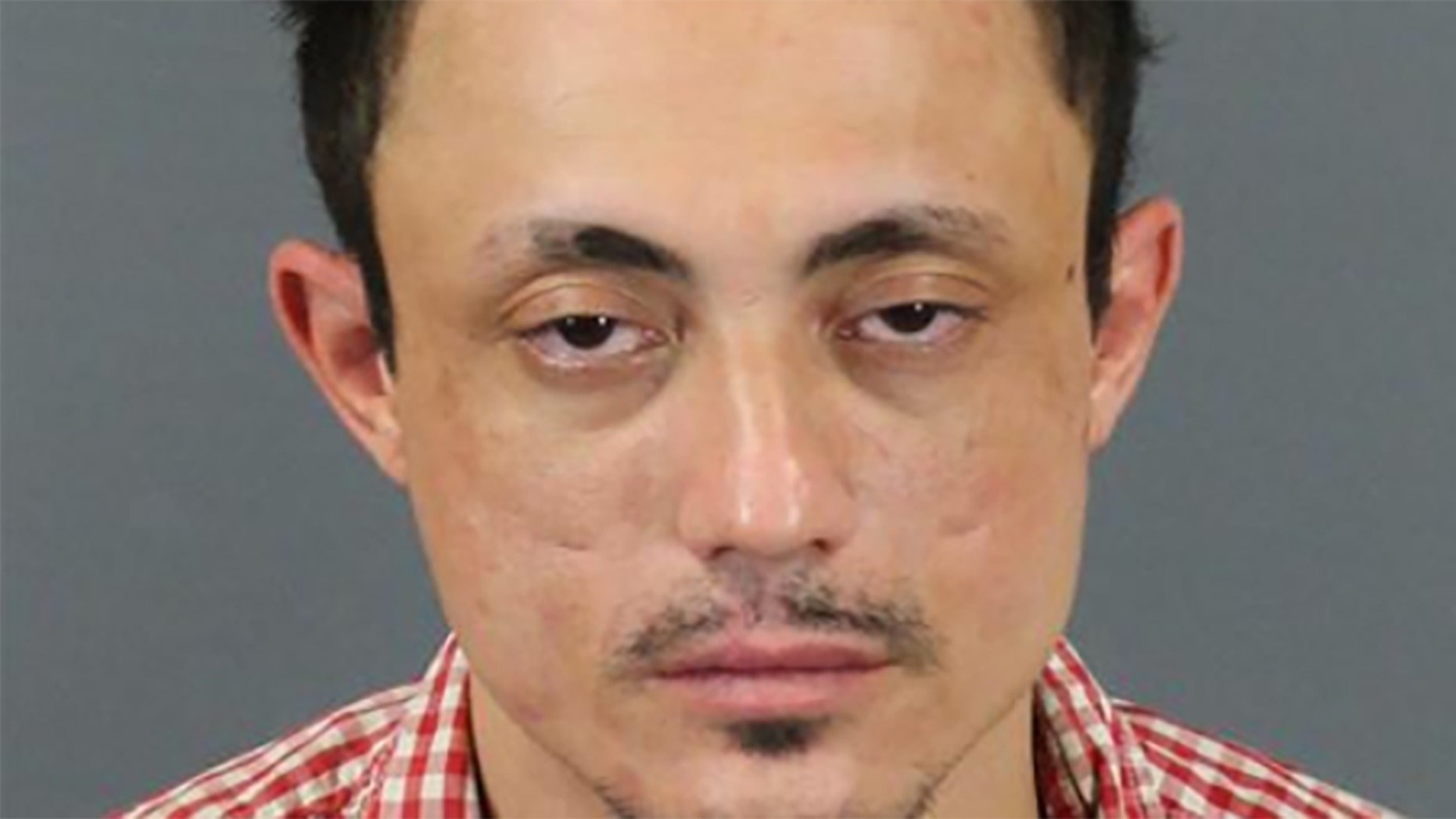 The man who was shot remained in critical condition Tuesday, police said. His identity was not immediately released.

The case remained under investigation. Anyone with more information was urged to contact Metro Denver Crime Stoppers at 720-913-7867.