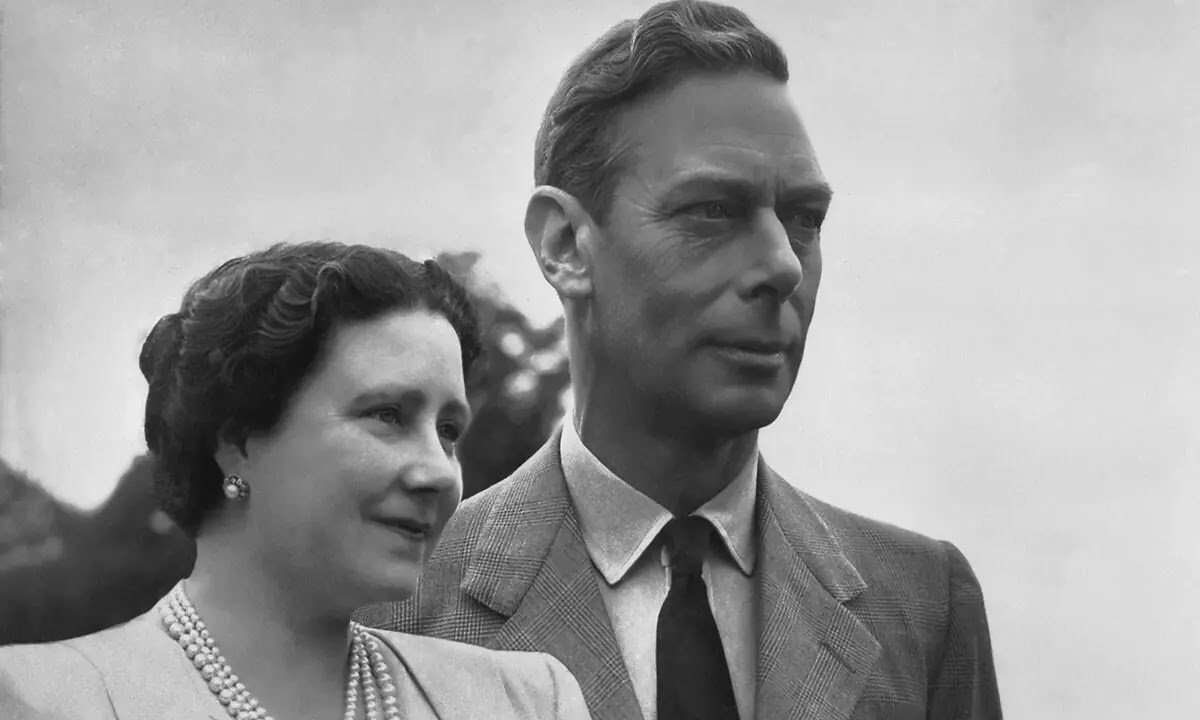 The Queen Mother had been married to King George VI for nearly 29 years when he passed away at the age of 56 in 1952.

But did you know that she turned down as many as three marriage proposals from her future husband when they were courting?

Lady Elizabeth Bowes-Lyon, who was born on 4 August 1900, met Prince Albert (the future King George VI) for the first time at a dance given by Lord and Lady Farquhar at 7 Grosvenor Square in London, in 1920.

The besotted Prince proposed to Lady Elizabeth in 1921, but she turned him down because she felt “afraid never, never again to be free to think, speak and act as I feel I really ought to”.

Albert is said to have proposed for a second time after Elizabeth took part in her first occasion as a bridesmaid at the wedding of Princess Mary to Henry, Viscount Lascelles at Westminster Abbey. Once again Elizabeth turned down the Prince’s proposal and many reports also state there may have been a third that was rejected.

It’s said that Elizabeth was unsure about the restrictions that would be placed on her life by marrying into the royal family. 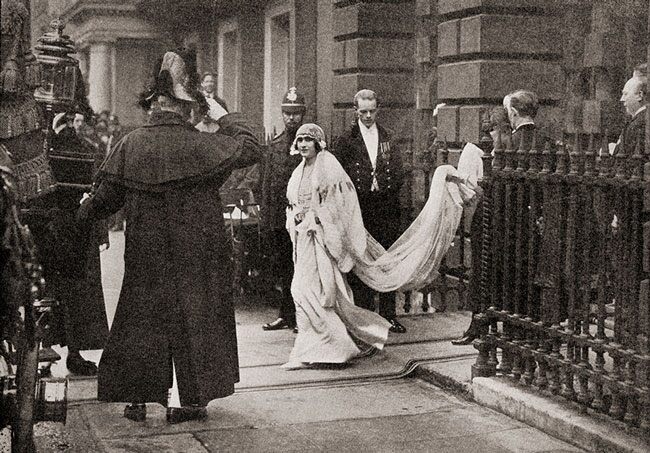 Eventually, in January 1923, she accepted Albert’s hand in marriage when he presented his bride with a sapphire ring with diamond accents. Later in her life, she swapped it out for a pearl ring surrounded by diamonds.

The couple were married on 26 April 1923 at Westminster Abbey, where Elizabeth became styled as Her Royal Highness The Duchess of York.

The bride laid her bridal bouquet at the Tomb of the Unknown Warrior as tribute to her brother Fergus, who died at the Battle of Loos in 1915.

The incredibly poignant gesture started a royal wedding tradition that has been honoured by brides ever since. 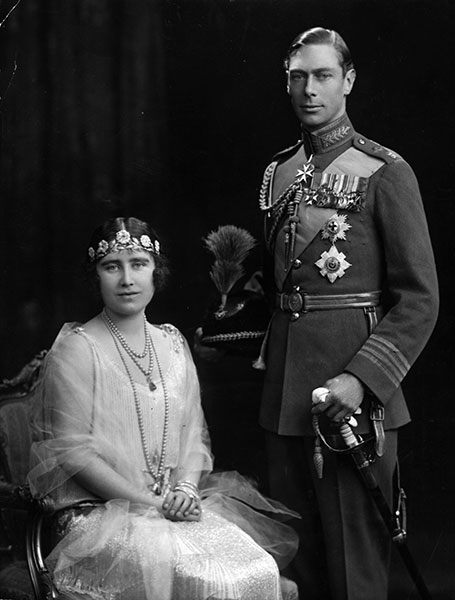 Elizabeth wore a 1920s style ivory wedding dress, embroidered with pearls and silver thread. She chose not to wear a tiara, opting for a floral headpiece instead, but in her official wedding portraits, she did sport the Strathmore Rose Tiara.

The Duke and Duchess of York welcomed their first daughter, Princess Elizabeth, in 1926, followed by Princess Margaret in 1930.

Albert’s older brother, King Edward, abdicated in 1936 so he could marry American divorcee, Wallis Simpson. It caused a constitutional crisis and meant that Albert succeeded his brother to the throne, becoming King George VI. His eldest Elizabeth became his heir and she became head of state in 1952 upon her father’s death.

The Queen will mark her platinum jubilee in 2022.

The Queen Mother lived to the age of 101 before passing away in March 2002.