Emmanuel's Blog
Home Blog Meghan Markle has a Surprising Condition – and she could pass it... 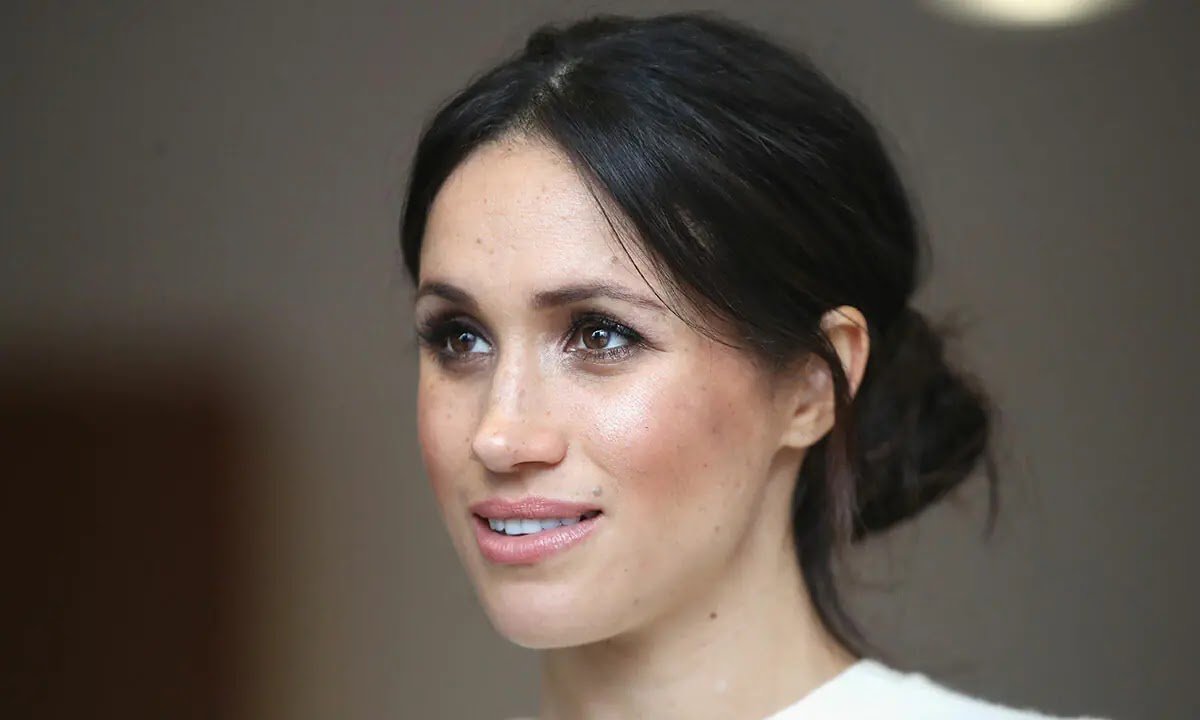 Meghan Markle and Prince Harry welcomed their second child and first daughter, Lillibet ‘Lilli’ Diana Mountbatten-Windsor this year on 4 June 2021, two years after the birth of their son, Archie Harrison, on 6 May 2019.

During The Duchess of Sussex’s second pregnancy, photos taken when she visited The National Theatre suggested that she has hypermobile joints. As she cradled her baby bump, Meghan’s thumb seemed to bend back unusually far, and experts say this is exactly the kind of thing you’d see on someone who has hypermobility, while it’s typically a hereditary condition.

Osteopath Anisha Joshi explains: “People with hypermobility are often able to move their limbs in ways others can’t, much like the photo in which Meghan’s thumb appears bent uncomfortably.

“It means that some or all of a person’s joints can have an unusually large range of movement. Hypermobility is a hereditary condition with the main cause of it being genetically determined changes to collagen, a type of protein in the body found in ligaments, to support them. Not enough collagen in the body can make joints lose and stretchy.” 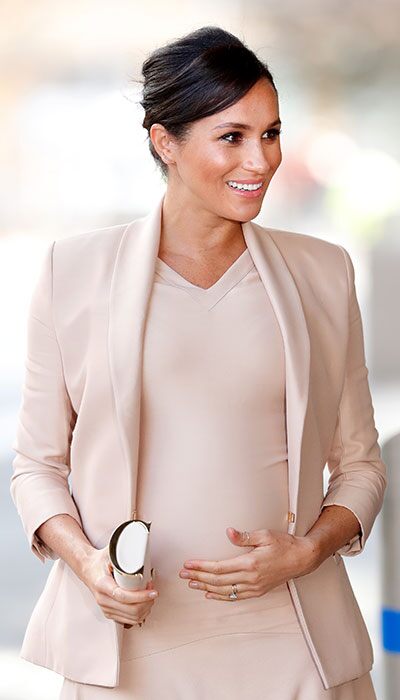 As for the likelihood of Meghan passing the condition onto Lillibet and Archie, it’s not certain, but it comes down to the genetic mutation of collagen – the stuff that protects our joints and acts as a cushioning for them to move smoothly without pain.

Anisha adds: “Many people with hypermobility don’t experience pain, and strength training is great to keep symptoms at bay – such as joints popping out or dislocating.” 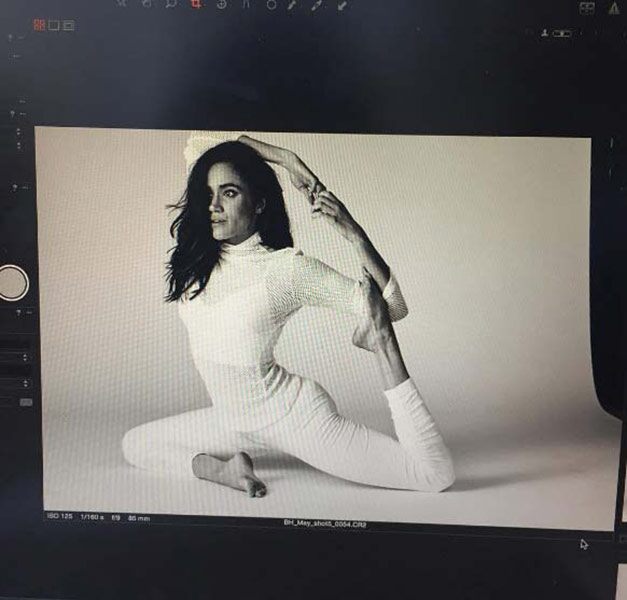 Meghan hasn’t confirmed whether or not she actually has hypermobile joints elsewhere in her body, but it would also explain why she’s pretty good at yoga. Past photos from her former lifestyle blog The Tig showed that she could master some of the more advanced yoga moves that require a lot of flexibility in the joints, so it would certainly make sense