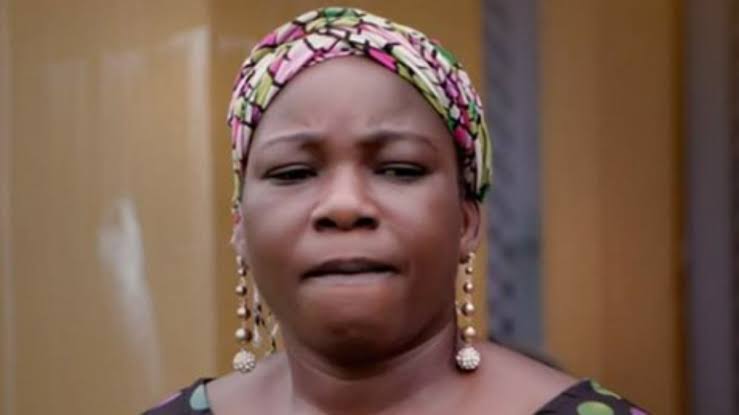 A source that spoke with The Nation on condition of anonymity said, Ameh died in Warri, Delta State around 11pm on Sunday.

A report had it that Ameh was rushed to the Nigerian National Petroleum Corporation’s hospital on Sunday after she collapsed but passed on before they arrived at the facility.

The colleagues of the actress on Monday had been trooping the facility to see her remains.

This is coming weeks after Ameh opened up about battling depression and losing seven members of her family to death.

Speaking on the TVC programme, ‘Your View’ the actress said she has been depressed for some years but became worst when she lost her daughter in 2020.

According to Ada Ameh, she had lost six of her siblings before the death of her daughter and she thought she was going to die too.