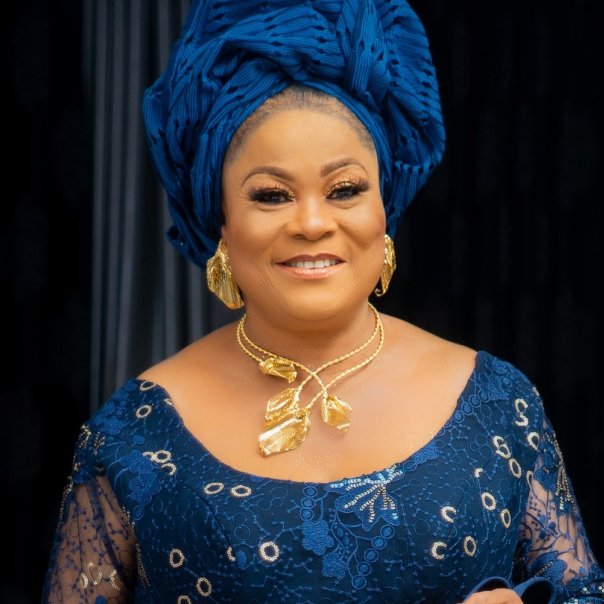 Nollywood star actress, Sola Sobowale has revealed what made her leave the comfort and stardom in Nigeria to start doing menial jobs at a point in her life in the United Kingdom.

The veteran actress narrated that the need to be there for her children who were studying in the UK at that time made her abandon the fame, money, and comfort of Nigeria to give them motherly care.

Speaking during an episode of #WithChude, Sobowale disclosed that in the early 2000s when she decided to leave the country, she was already making as much as N5 million within months of acting.

But the need to be there for her children made her sacrifice the luxury lifestyle and take up menial jobs such as cleaning, cooking, and mopping office floors to make ends meet in the UK where she earned 7.5 pounds per hour.

She added that now that they are done and working, the children always appreciate her sacrifice for them while she is back to acting.

“Now, all of them are working and now they appreciate me for my sacrifice and ask me to go back to what I know how to do best so that’s why I’m back in Nigeria.

“I remembered I was at Enugu and in one location I spent one week. In that one week, I was on N800,000 and that was in the year 2000. And then I came back to Lagos with over N5 million within how many months, the money was blowing. So I left that for 7.50 pounds per hour. I swept, mopped, cleaned offices and cooked in England.”