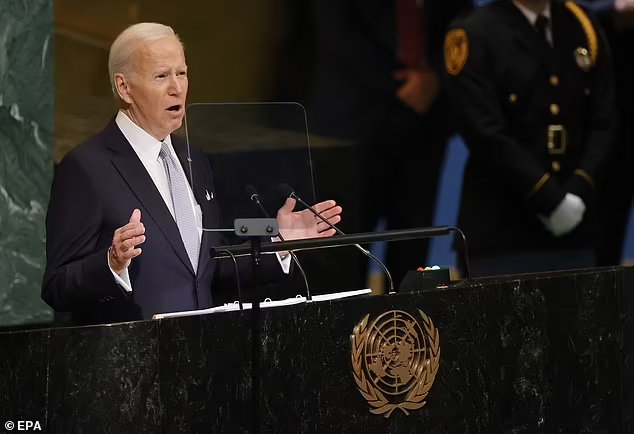 Biden addressed a sea of world leaders on Wednesday but blamed just one man, the Russian president, for the war that has rattled the world. He pledged unending solidarity with Ukraine and urged other nations — friend or foe — to stand against Moscow.

The president’s speech to the U.N. General Assembly came against the backdrop of a rare national address by Putin, who authorized mobilizing up to 300,000 reserves to the war effort while also resurfacing his threat to use nuclear weapons if Russia is threatened. Putin also gave his blessing to what U.S. officials declared a sham referendum for Ukrainian territories seized by Moscow to vote to become part of Russia. 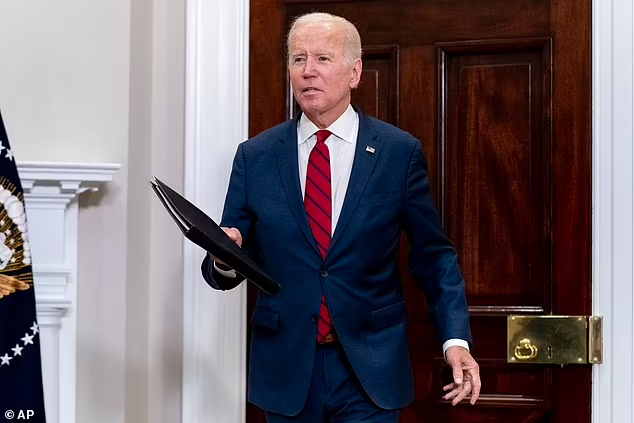 “The world should see these outrageous acts for what they are,” Biden said. “Putin claims he had to act because Russia was threatened. But no one threatened Russia.”

All along, Biden planned to use his speech to denounce Putin and urge the West to hold together in continued support of Kyiv. But Putin’s inflammatory rhetoric heightened his call’s urgency, with fears growing that the Russian president would use some sort of tactical nuclear device on the battlefield.