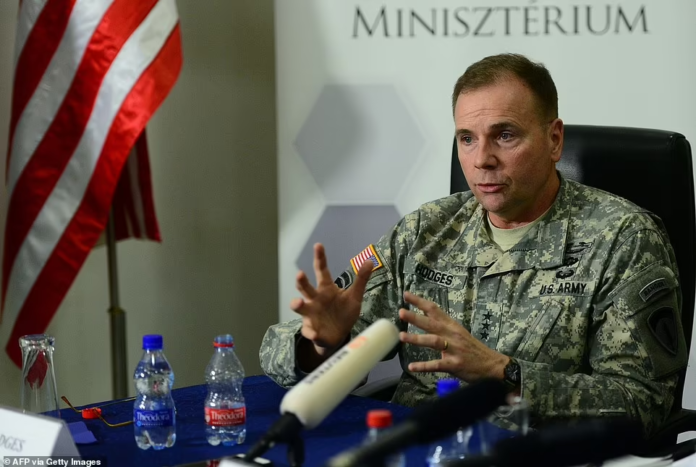 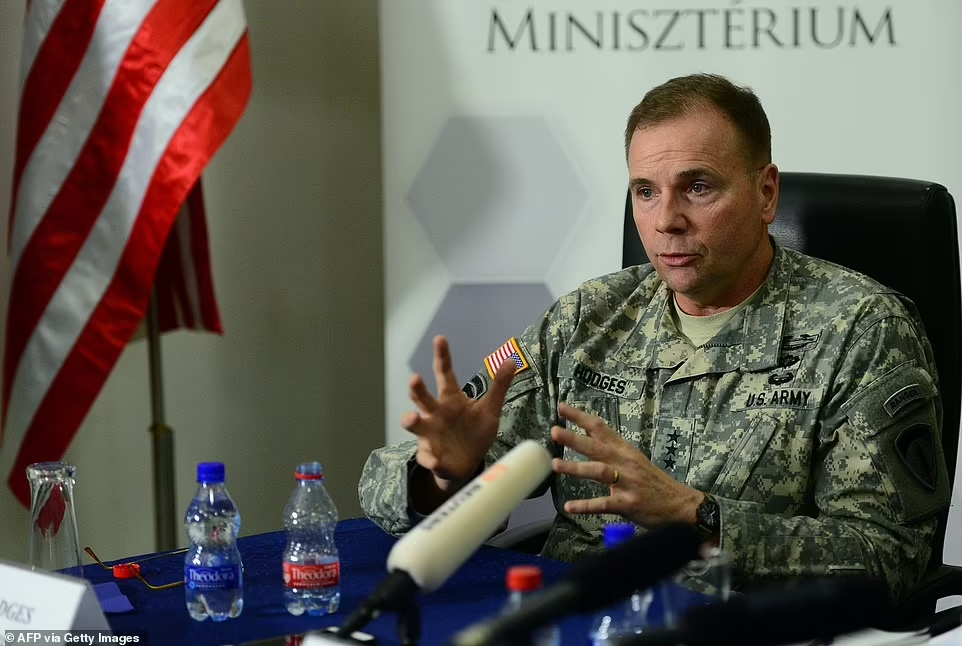 Retired Lieutenant General Ben Hodges today said any response by America ‘may not be nuclear’ but warned that if Putin were to use nukes in Ukraine that the US could look to ‘destroy the Black Sea Fleet or destroy Russian bases in Crimea’.

His comments come after the Russian premier sent shockwaves around the world, as he announced the ‘partial mobilization’ of his reserve military forces to continue his murderous invasion of Ukraine.

And in a chilling warning directed squarely at Western and Nato leaders, desperate despot Putin insisted he would use ‘all means’ necessary to defend swathes of territory seized or set to be annexed by Kremlin forces before threatening to use nuclear weapons.

‘If there is a threat to the territorial integrity of our country, and in protecting our people we will certainly use all means to us – and I’m not bluffing,’ he then added during his televised address to the Russian people on Wednesday morning. 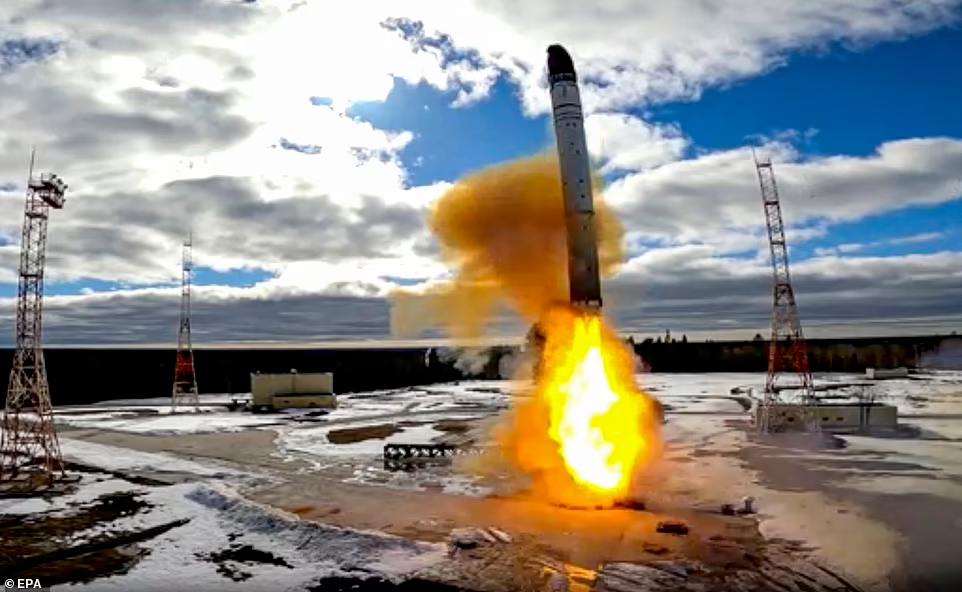 Gen Hodges, who commanded the US Army in Europe between 2014 and 2018, stressed the ‘possibility’ of Putin ordering a nuclear strike on Ukraine was ‘very unlikely’.

But he said the use of any strategic weapons of mass destruction would be met with a swift and severe reaction from President Joe Biden.

‘He [Putin] knows the US will have to respond if Russia uses a nuclear weapon,’ Gen Hodges told MailOnline.

‘The US response may not be nuclear…but could very well be a devastating strike that could, for example, destroy the Black Sea Fleet or destroy Russian bases in Crimea.

‘So, I think President Putin and those around him will be reluctant to draw the US into the conflict directly.’