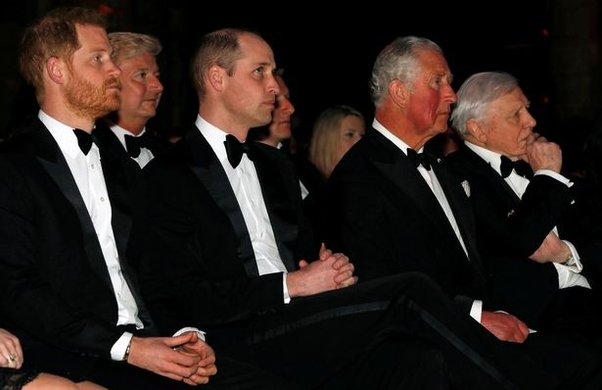 Someone close to the Royal Family has said that “nothing has changed” between Prince Harry, Prince William, and King Charles III following the death of Her Majesty the Queen.

The three have had an undeniably strained relationship in recent years, but have united in their grief following the Queen’s death.

Princes Harry and William were seen together for the first time in public in years last weekend as they, alongside their wives Kate Middleton and Meghan Markle, stepped out together to view people’s floral tributes to the Queen.

Prior to this, King Charles III voiced his love for the Duke and Duchess of Sussex in his first speech addressing the nation as the new monarch.

He said: “I want to express my love for Harry and Meghan as they continue to build their lives overseas.”

But, things might not be as amiable as it seems as a source close to the royals has alleged that everything will go back to how it was once the Queen’s period of mourning is over.

They told The Daily Beast: “Nothing has really changed. The expectation is that once the mourning period is up, Harry and Meghan will go back to California, he will publish his book, and the family here will be left to pick up the pieces.”

Their comments come after Prince Harry appeared to be singled out by the Royals after he was forbidden from wearing the military uniform for the Queen’s memorial services that have taken place, despite having served in the army for a decade.

However, he’s since been given special permission to wear his uniform tomorrow in a special tribute to the late sovereign.