Emmanuel's Blog
Home Blog The Markle’s Biscuits Are Now Being Sold In A Bargain Basement Store... 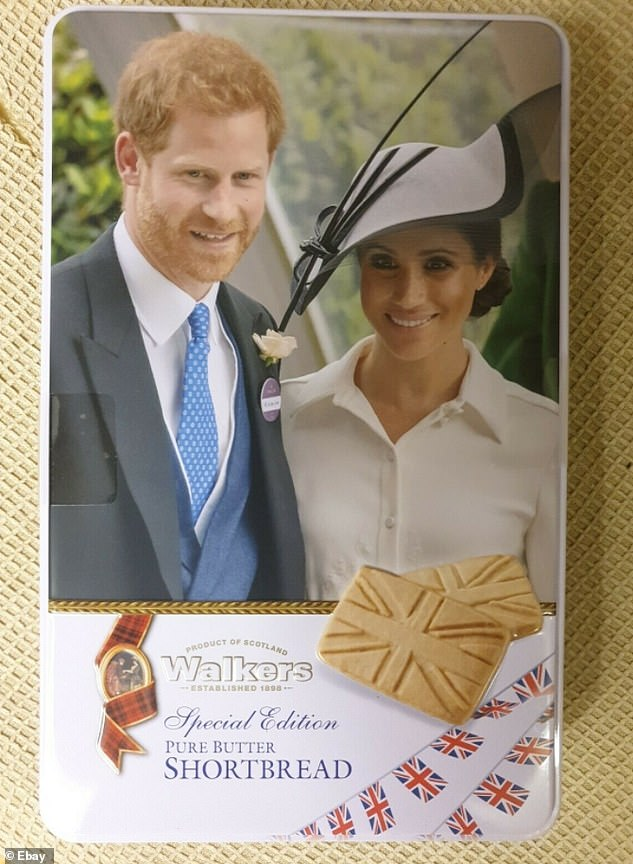 A biscuit tin commemorating Prince Harry and Meghan Markle’s first trip to Ascot is being flogged in bargain stores for just £3.99.

The Duke, 36, and Duchess of Sussex, 39, are currently living in their $14 million mansion in Montecito having stepped back from royal duty in March.

The special edition pure butter shortbread tin was originally on sale in upmarket stores like Harrods and Selfridges for a whopping £16.

But according to The Sun, a shopper in Halifax, West Yorkshire, discovered the treats TK Maxx for a fraction of the price.

The shortbreads were produced by the Scottish firm Walker’s.

Meanwhile, other royal fans are now selling off their biscuit tins on eBay, with several current listings showing the boxes on offer for just £9.99 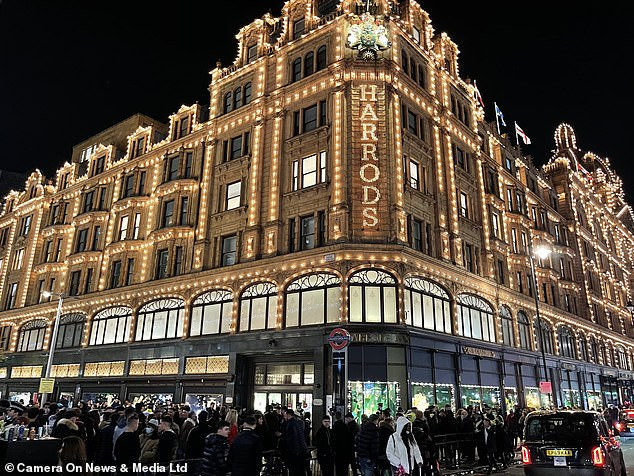 The revelations come as the Duke and Duchess prepare for their first Christmas living together in California has taken a step back from royal duty.

Days ago, Prince Harry was reportedly mistaken for a Christmas tree salesman by an excited little boy who approached him while he was out shopping with Meghan.

The funny mixup is said to have occurred on Tuesday when the Duke and Duchess of Sussex were out looking for a tree for their mansion in Montecito.

According to salesman James Almaguer, who said he works at the tree lot, the couple would have gone unnoticed, but a child walked up to Harry, looking for some assistance.

‘Meghan and Prince Harry came into my work today and we sold them their Christmas Tree,’ he tweeted. ‘It was anticlimactic, but a very, very interesting experience.’