Emmanuel's Blog
Home News Crime News the monster study: one of the creepiest experiments ever done in human... 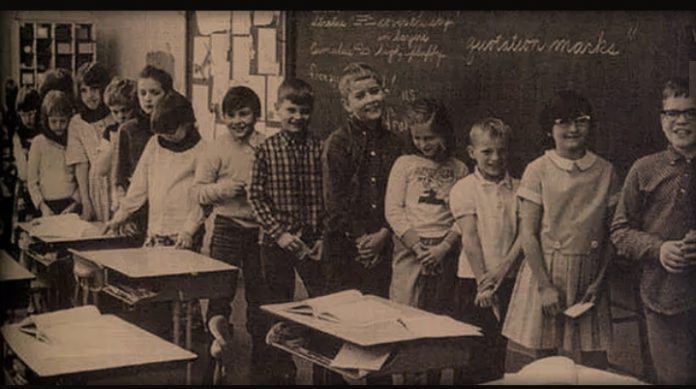 The ‘Monster Study’ is considered one of the most twisted experiments of all western culture.

The study was a psychological experiment conducted by Dr. Wendell Johnson and Mary Tudor on 22 orphan children in 1939.

Amidst the study’s extremely low ethical standards, its results were never published, for Johnson feared that it would be likened to numerous experiments carried out by the Nazi regime.

Dr. Johnson believed that repeatedly telling a child they were ‘a stutterer’ had the potential to give a completely healthy child a stutter. 22 young orphan children were recruited to partake in Johnson’s study. They were split into two groups: stutterers and non-stutterers.

Quite horrifically, Johnson was trying to induce stuttering into otherwise healthy children.The stutter-free children were, in part, told:

And the stuttering children were told:

In short: one half of the children were given positive speech therapy, and the other half were belittled and punished for every small error they made.

And the results of the experiments are?

Of six healthy children exposed to the negative speech therapy, five developed a stutter after six months of ‘treatment’.Upon realising the damage his experiment had caused, Johnson tried desperately to undo his work… but to no avail. Children in the negative therapy group never escaped their problems, carrying to adulthood symptoms of depression and a severe lack of confidence (especially when talking).

In 2007, seven of the original orphan children were awarded 1.2 million dollars in compensation for the emotional trauma caused by Johnson’s experiment.

And it’s for this reason that the ‘Monster Study’ is still considered one of the most twisted experiments of all western culture—its blatant manipulation of the human condition was certainly not within the ethical boundaries of any respected scientific study.