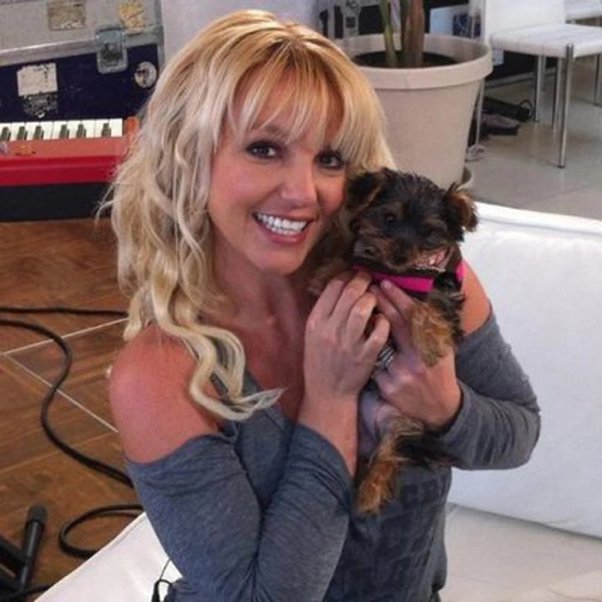 Her Housekeeper was taking photographs of Britney’s pet (s) in her house and Britney obviously feared her privacy being violated, by such images being in the hands of anyone but herself and so she “slapped the phone out of the hand” of said Housekeeper, who had taken them with said phone.

And that’s fair enough too if you ask me. As it’s quite sensible to not want the security of your home compromised, by photos potentially falling into the hands of “unknowns”.

The Housekeeper has now been fired & is seeking to probably get some form of compensation.

The Investigators last I heard, had indicated that no injuries had been sustained by the now Ex-housekeeper, hence unless some further developments arise.

But due to the “maelstrom” of media coverage around Britney presently, Investigators are being instructed to “do everything by the book down to the very last letter”, so that nothing can “blowback” upon them. Again. Quite sensibly, if you ask me.

Britney is in a volatile state, as should be expected under her present circumstances. She has “acted out” somewhat at her Housekeeper’s perhaps “ill-advised” lapse of judgment & with everything around her currently “under the microscope”, Investigators are doing the same in this regard.

Do you have any other reasons? Send in your comments.