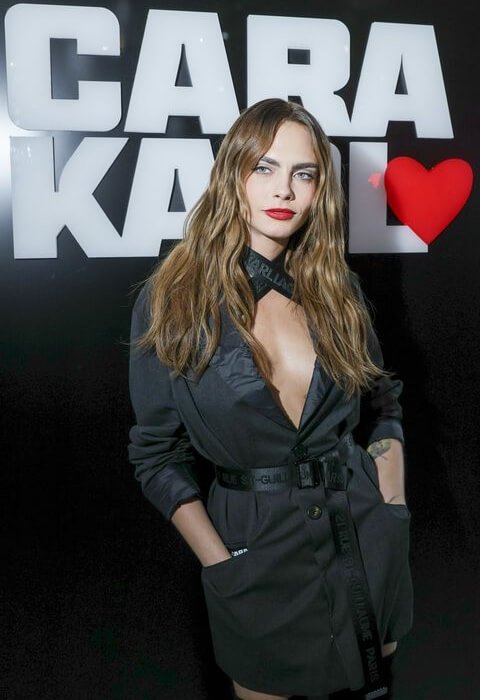 Cara Delevingne has revealed that she once considered taking her life after struggling to grapple with her sexuality during her youth.

On her forthcoming BBC documentary Planet Sex with Cara Delevingne, the model/actor – who has previously discussed her pansexual identity, explains how she struggled to understand her gender as a teenager.

Cara recalls of her teenage years during the documentary, “I couldn’t talk to anyone about it, I had a lot of internalised homophobia and shame. I thought that I was abnormal.”

Delevingne is LGBTQ+ advocate, the 30-year-old has expressed her hopes for the TV series to raise awareness on the reality of questioning one’s gender identity and to help others going through similar struggles.

Recalling her childhood, “Growing up as a queer child was isolating and hard to navigate at times.”

“In the world that I live in, most of my friends are straight. I’d never been to Pride before making this show. I have a lot more queer friends now.”

“If we can change anyone’s minds to be more willing to accept themselves, or someone else, that’s all I want,” she concluded.