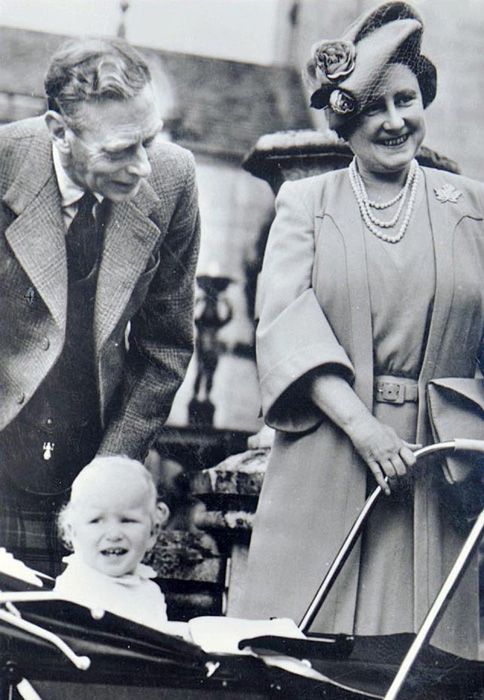 King George VI may have been a grandfather to just King Charles and Princess Anne, but from all indications, he was a loving a doting grandfather. There have been pictures scattered all over the internet of him and his grandchildren Charles and Anne.

He may have been the King of England at the time, but he was shown to be concerned with the upbringing of his two grandchildren at that time. He would die before Prince Andrew and Prince Edward was born.

George VI spent quality time with his children and grandchildren, as they were often left in the care of their grandparents whenever their parents Princess Elizabeth and Prince Phillip had to travel without them.