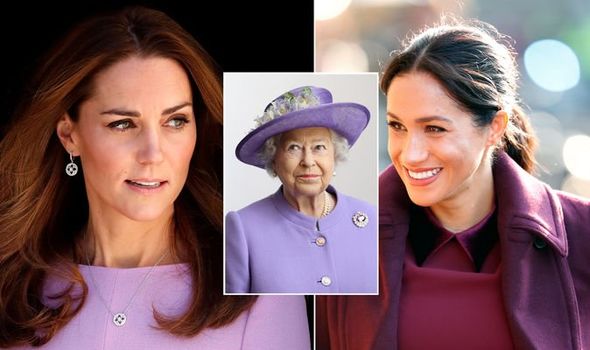 The affairs of the British royal family has been public even before the days of the late Princess Diana. As new members of the royal family are being born, we see a different kind of drama unfold.

With Kate Middleton and Meghan Markle being the wives of the sons of the current monarch, King Charles, it is expected that they are in the spotlight, especially after the episode with Meghan and Prince Harry.

The decision of the Sussexes stepping down as senior royals and moving away from England to America has a lot of people siding against her as it is believed she is the cause of whatever issues exist between Prince Harry and his family.

This has caused the general public to take a look back at what it was like before the Duke and Duchess of Sussex moved away from the royal family. Meghan Markle made the public believe that she was not fully accepted into the royal family for various reasons, some of which includes the fact that she is biracial and an American.

It is not wise to say that the Queen liked one grand daughter-in-law more than the other, as we are sure she loved her grandsons Princes William and Harry very much.

However, we must understand that Kate Middleton was already familiar with the royal family even before she became married to Prince William. This means she knew the Queen to an extent, and that bond simply became stronger after she married Prince William.

On the other hand, Meghan only got to meet the Queen for the first time when she started dating Prince Harry. So there is no way you would compare the relationships of both daughters-in-law with the Queen.

Meghan herself stated that the Queen had been wonderful to her from the moment she met her the first time and even till her death. On that note, we can conclude that the Queen did indeed like Meghan Markle.