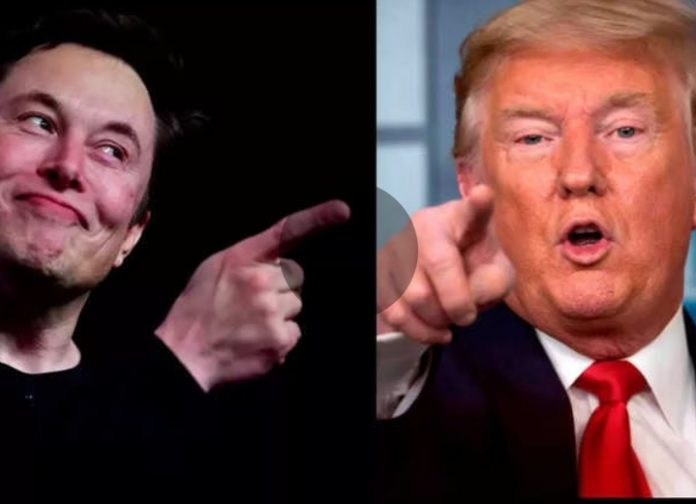 Twitter owner and CEO Elon Musk conducted a poll beginning Friday to ask users whether Trump should be allowed back on the platform.

Trump had more than 88 million followers before Twitter suspended him after Jan. 6, 2021, citing fears of violent incitement in the days after his supporters stormed the U.S. Capitol in riots that left five dead and hundreds injured.

“The people have spoken,” Musk wrote in a tweet, nodding to the results of a Twitter poll that had just completed on whether to reinstate the former president.

Trump’s account was repopulating with old tweets and followers Saturday night, though the former president had not tweeted immediately after being restored.

He said earlier Saturday he remained focused on his Twitter clone, Truth Social, signaling he would not return to the site right away.

Musk had previously said he disagreed with the ban and intended to restore Trump. But after purchasing Twitter for $44 billion late last month, he had also promised to install a content moderation council to make such decisions — saying the process would likely take weeks.