Emmanuel's Blog
Home Politics US Senator: “Parents should be very concerned about their children using TikTok” 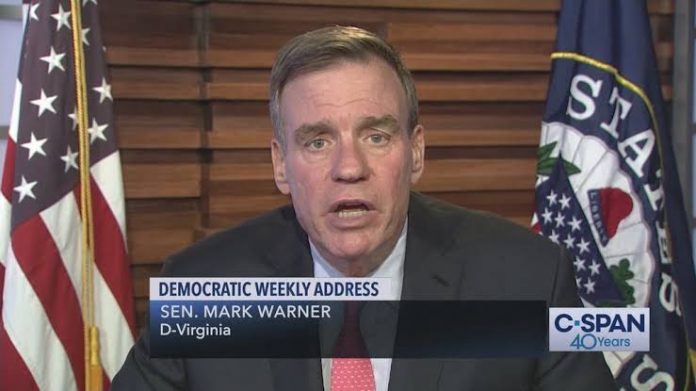 Senator Mark Warner, chairman of the Senate Intelligence Committee, said the social media platform TikTok an “enormous threat” and said parents should be “very concerned” about their children’s use of the app.

“TikTok is an enormous threat. It’s a threat on two levels. One, it is a massive collector of information, oftentimes of our children. They can visualize even down to your keystrokes. So, if you’re a parent and you got a kid on TikTok, I would be very, very concerned.”

“All of that data that your child is inputting and receiving is being stored somewhere in Beijing,” Warner said, adding that it’s difficult to “separate out TikTok from the fact that the actual engineers [are] writing the code in Beijing.”

The second level of threat, Warner said, “is that TikTok in a sense is a broadcasting network” for the Chinese communist party.

“The China law states that, if they suddenly want to dial up the fact that ‘We are going to decrease content that criticizes Chinese leadership but increase the content that your kids may be seeing saying, hey, you know, Taiwan really is part of China.’ That is a distribution model that would make RT or Sputnik or some of the Russian propaganda models pale in comparison,” Warner said.

“This is not something you would normally hear me say, but Donald Trump was right on TikTok years ago,” Warner told Australia’s Sydney Morning Herald last month.

TikTok is owned by the Chinese-based company ByteDance, spurring concern from lawmakers and others over its storage and usage of user data, and its ties to the Chinese government.

The Trump administration attempted to ban the social media platform in 2020, but the Biden White House replaced Trump’s executive orders last year in a move praised by China.

Newly Redesigned Naira Notes Turns Senator Shehu Sani A Philosopher: “What shall it profit a Naira if it can get a whole new colour...

UNFPA warns 250 million Nigerians will be poor in the future if FG fails to ….

NED NWOKO FOR SENATOR: Regina Daniels Receives N10 Million (with Receipt) As A Reward For Supporting Her Husband’s Political Ambition