Emmanuel's Blog
Home Sports He Can’t Deal With His Career Coming To An End-Arsenal Legend, Ian... 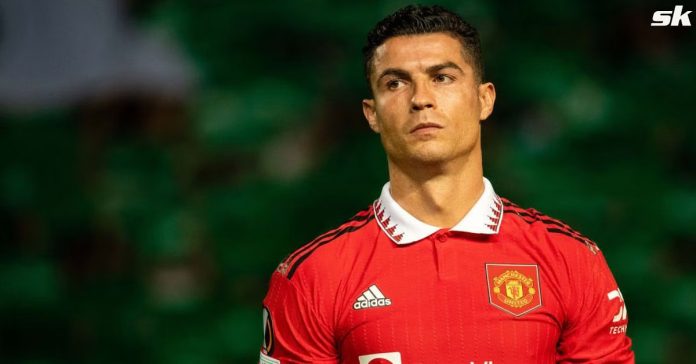 Arsenal legend Ian Wright has urged Manchester United striker Cristiano Ronaldo to seek therapy after his scathing attacks on his club, manager, and certain former players in an explosive interview given to Piers Morgan.

Ronaldo slammed Manchester United’s owners, the Glazers, for not investing much in the infrastructure and updating the technology needed to better players’ performances. He also accused Erik ten Hag and a few other board members of not being entirely convinced of the reason he missed the pre-season tour.

Reacting to Ronaldo’s interview and the wave of controversy created just before the FIFA World Cup, the former Arsenal striker said on the ‘Kelly and Wrighty Show’ (via Daily Mail):

”It’s quite sad to see when you consider what Cristiano Ronaldo has done and what he’s achieved in his career.”

Wright said that Ronaldo has never been on the receiving end of such criticism before and is having a difficult time handling it now and should see professional help:

”For him not to be able to deal with his career coming to an end – it happens to all of us, it happened to me – you do feel a sense of “is that it?”. He’s not used to hearing negativity but now it is coming to him. It must be difficult for him and something he may need to seek counselling for.”

Ronaldo has been involved in one controversy after another since the beginning of the 2022-23 season and the sudden drop in his goal-scoring form has only added more problems.

However, it seems that Ronaldo’s time with the Red Devils would be over for good after such an explosive interview. Fans could see the English club tearing up Ronaldo’s contract following verbal attacks by the Portuguese.