Emmanuel's Blog
Home Politics How nice is Barack Obama when there is no camera around? 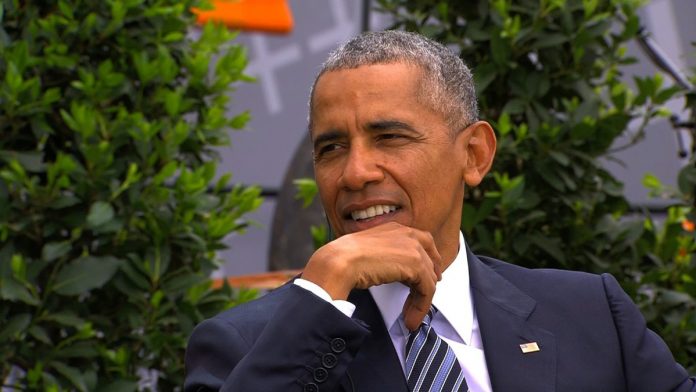 There is a reason why Barack Obama is the most beloved former president of the United States, and it has little to do with the colour of his skin.

One thing to note is that Obama is not only loved by citizens and residents of the United States, but is loved all over the world by several countries.

Besides being one of the best presidents the US has ever seen, he is also known for his great sense of humour and humility. This is evident by the number of individuals that have come forward to testify about what he was like in person.

Several individuals have confirmed that the former president of the United States is a good man with a lovely sense of humor. According to these people, he does not rub it in people’s faces that he is a public figure, and a huge one at that.

He has no problems taking selfies with people who have met him physically, and tries to make everyone around him feel at ease.

It may be extremely hard to meet Obama in person given the kind of person he is, but what is more difficult is meeting him without cameras around.

Even though he is no longer the US president, the press and individuals still take flashes of him whenever he is spotted. This means he is constantly in the public eye.

Since a lot of people have confirmed that he is a good man in person, we are all inclined to believe that that is the kind of person he truly is. Nonetheless, it would be great and a huge privilege to meet and possibly shake hands with one of US greatest president.