Emmanuel's Blog
Home News World News If Russia launches hypersonic nukes against the USA, what will NATO do.... 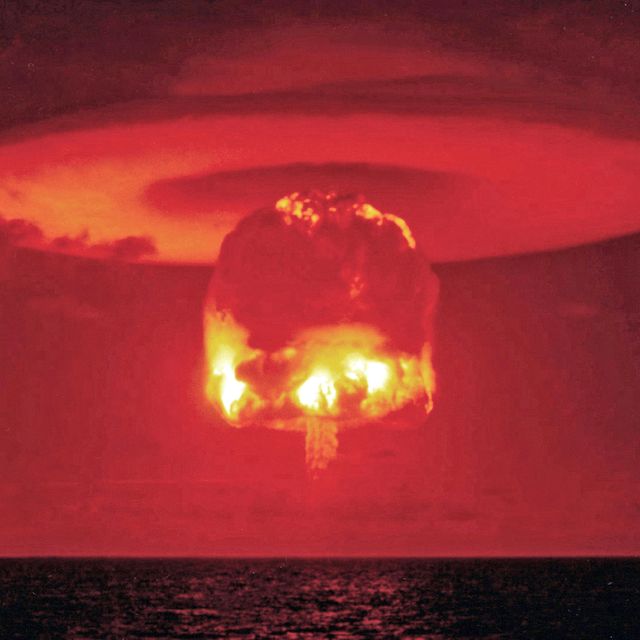 If the United States and Russia were to engage in direct air, land, and sea conflict, the risk of nuclear war would become much more likely, Kyle Mikozami weighs in on the subject.

An all-out nuclear war would likely involve more than 3,000 warheads used by both sides, killing well over 100 million Americans and Russians.

Russia launching its hypersonic nukes against USA means Russia is bent on countervalue strike; it is a devastating scenario that involves an all-out use of nukes to destroy the United States’ ability to wage war, with the side effect of reducing American society to a pre-industrial level of development.

This is a scenario that is not likely to occur in our lifetime.

Both countries also subscribe to a policy of “assured destruction,” meaning any attack on either nation would result in the attacker’s destruction.

This is where NATO will strike, they will engage to make sure Russia is destroyed before USA does.

Assured destruction is a powerful disincentive to using even just one nuclear weapon, let alone using hundreds in an apocalyptic attack.

The United States has been steadfast in its refusal to become directly involved in the Russo-Ukrainian War … and for good reason.

Under Article 5 of NATO’s founding treaty, Washington has extended the protection of its “nuclear umbrella” to NATO nations, which means the U.S. would treat a nuclear attack on those countries in the same way it would an attack on American soil.

In other words, it protects them by promising to retaliate in kind to any nuclear strikes on their territory.