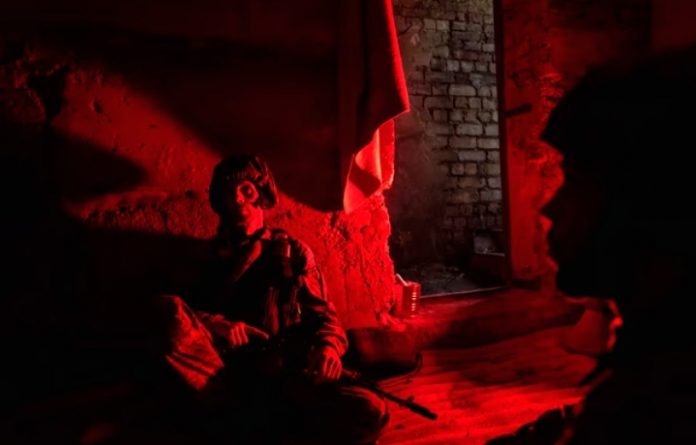 Putin invading Ukraine means Putin scores an own goal … shoots himself in the foot.

Putin has walked into a trap — of his own devising. Winning a war always seems easy until you actually fight it, Joshua P. Hill explains the trap Putin sets for himself

He’s already finding his vast war machine bogged down by the determined opposition of the Ukrainians. He’ll win — his numbers guarantee that — but the cost he pays in lives and treasure will be a lot higher than what he bargained for.

He’ll then have to face an insurgency — and insurgencies aren’t easy to put down. He could end up in an Afghanistan situation of eternal warfare, or a Chechnya situation in which to achieve victory, the whole country has to be leveled.

And in general, he and his country are becoming international pariahs. I’ve seldom seen the world so united in revulsion.

And what, exactly, will he get out of this? A puppet government in a country that was no threat to him in the first place?

The fear factor that was once breathing is no longer there.

NATO is practically winning Russia by doing nothing. It is the other way around; Putin walked into NATO’s trap.