Emmanuel's Blog
Home Royal Family Is THIS Who Is Meeting Mike Tindall When He Leaves I’m A... 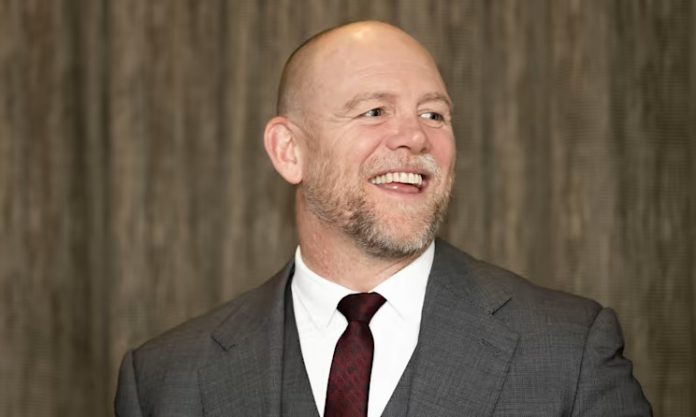 Already, the campmates’ friends and family have gathered outside the camp to greet the contestants as they leave the jungle.

But there is still one big mystery… Who is going to meet Mike Tindall at the end of the wooden bridge?

Many fans had been hoping to catch a glimpse of his wife Zara Tindall, and perhaps the couple’s three children, upon Mike’s exit. But it now seems increasingly unlikely that they will make the long journey to Australia.

There is a high chance, however, it will still be a family affair thanks to Mike’s parents and his brother, Ian.

Mike is incredibly close to his family. He is the second son born to retired bank official Phil and social worker Linda, with one sibling who is three years older.

Sadly, Phil has been battling Parkinson’s disease since 2003. But it could be that Linda and Ian – who is rarely seen – could travel Down Under to show their support.

In a 2020 interview with The Times, Mike and Phil spoke about their close bond and the Tindalls’ relationship with the royal family.

“He started playing for England in 2000 and it wasn’t too long before he met and moved in with Zara,” Phil recalled.

“Linda’s mum was dead against it. In her day, royalty married royalty and she thought the wedding would be shunned. But right from the start, the whole family was just lovely.

“We’d go on a Friday night to watch the match and stopover. Sometimes we’d all go out for lunch with Zara’s mum on Sunday before we went home. We spent quite a bit of time with her dad too.

“[Prince] Harry would often be round watching the rugby, so, slowly and quietly, we got to meet them all — and that’s how it went on for quite a few years.

“Linda’s mum died before she could meet Zara, but I know she’d have loved her as much as we do because she and Mike are perfect for each other. What one starts, the other finishes; they are a fantastic team.”