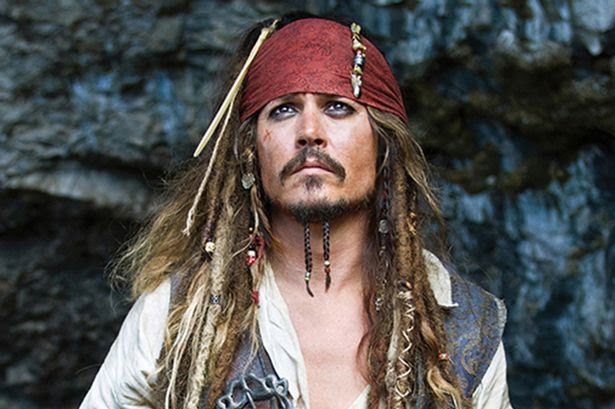 Johnny Depp is returning to the Pirates of the Caribbean franchise, it has been reported.The actor, 59, is believed to be reprising his role as swashbuckling favourite Jack Sparrow five years after his last film.

Emmanuels Blog recalled that Depp was axed by the Disney franchise in 2018 after bosses said that they wanted to bring “new energy” to the series.

However, earlier this year it was reported that bosses were keen to have him back for a sixth movie and a Disney Plus spin-off series in a $300 million deal.

Disney were said to have expressed their interest in having Depp return after he won his blockbuster legal battle against his ex-wife Amber Heard, 36, in June.

It is now gathered that Depp is due to have a test shoot in the UK in February according to a new call sheet from production.

A source told The Sun: “Johnny is set to return as Captain Jack Sparrow and is scheduled to start filming at the beginning of February at a top secret location in the UK.“Everything is in the early stages and there is still no director attached to the project, which is being called A Day At The Sea.

“Bruce Hendricks, who worked on the first three films, has been named as an executive producer on the new project, however other details have been kept “under lock and key”.

They added: “The whole project is shrouded in secrecy and Disney want to keep everything under wraps as best they can.”

It  comes after Depp said during his defamation trial he wouldn’t be open to returning to the franchise the future.

It is also confirmed that Disney are very interested in patching up their relationship with [Depp].”