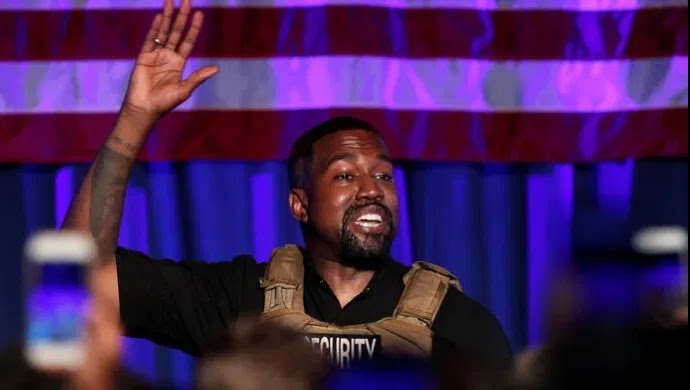 Kanye West went on Tim Pool’s podcast Monday, where he was joined by radical right-wing extremist Milo Yiannopoulos and white nationalist Nick Fuentes and it didn’t take long for the conversation to get uncomfortable.

Kanye starts railing on the Jews and after a few minutes of ranting, Tim starts to push back in the slightest way as he bolts for the exit.

Later on during the podcast, the producer confirms Kanye West, Milo and Nick all left together in a car, caiming Ye told producers he wasn’t angry with Tim, but his issue was getting cut off.

As reported, Kanye’s been hanging with Milo and Nick a lot recently, and he keeps doubling down on his antisemitic remarks.