Emmanuel's Blog
Home Sports Ronaldo: “I may play with Messi, sell a lot of shirts” 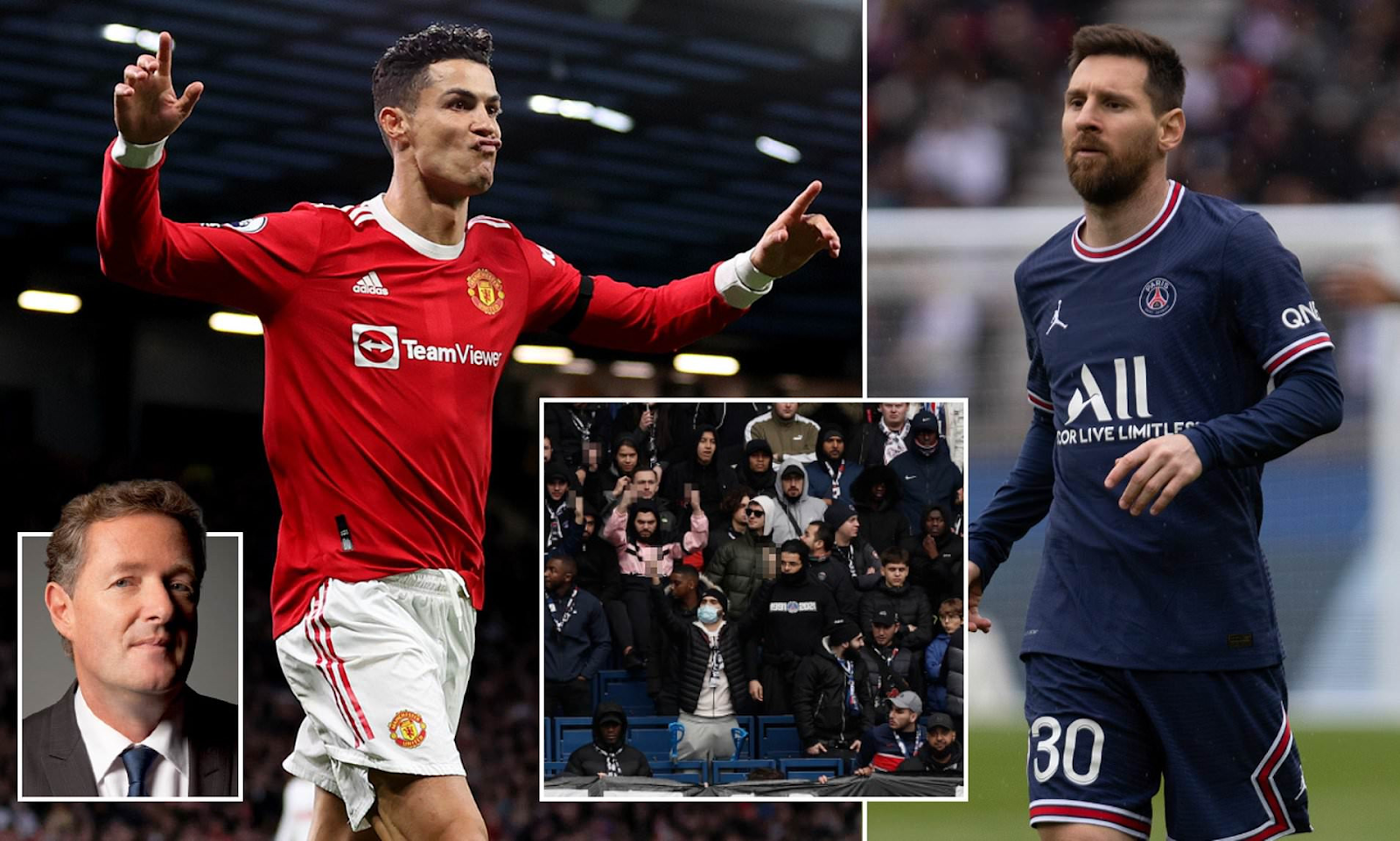 Manchester United forward, Cristiano Ronaldo has said he could possibly play with Lionel Messi in the near future.

According to Ronaldo, they could “sell a lot of shirts” for whatever club they teamed up at.The 37-year-old stated this in the concluding part of his interview with Piers Morgan.

Speaking during his much-publicized interview with Piers Morgan, Ronaldo had nothing but kind words for Messi.

Blaugrana legend Messi has been linked with a move to Major League Soccer, perhaps they would be link up there.

The two are currently focused on Qatar as they look to win the elusive trophy in their last World Cups.