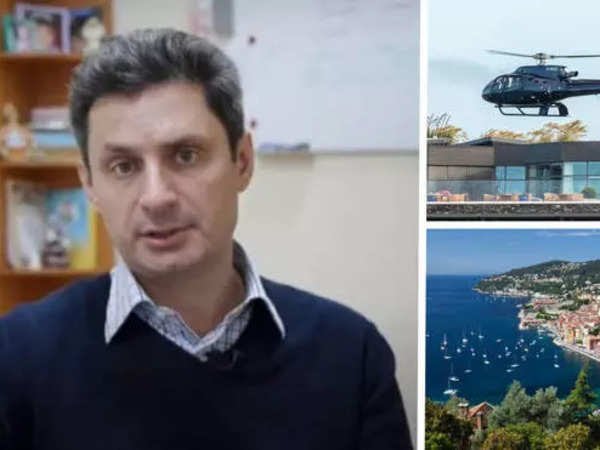 Vyacheslav Taran, a founder of Forex Club and Libertex, died in a mysterious helicopter crash in Monaco.

Ukrainian agencies claimed that Vyacheslav was linked to the Russian Foreign Intelligence Service and helped them launder money out of Russia.

The Russian embassy in Paris said that the founder of Forex Club and Libertex died in Villefranche-sur-Me.

The 53-year-old man based in Monaco was flying from Lausanne, Switzerland, in a Monacair H130 helicopter.

It is gathered that the experienced pilot flying the helicopter also died in the crash.

Russian media reported that an unidentified VIP was also expected to join Vyacheslav, who pulled out at the last minute.

Vyacheslav Taran is the third cryptocurrency entrepreneur to die unexpectedly in the past few weeks.

Mystery surrounds his death, as the crash happened in good weather, and after another passenger reportedly cancelled last minute.