Emmanuel's Blog
Home News Viral News What Has Been Found By Archaeologists That Only A Few People In... 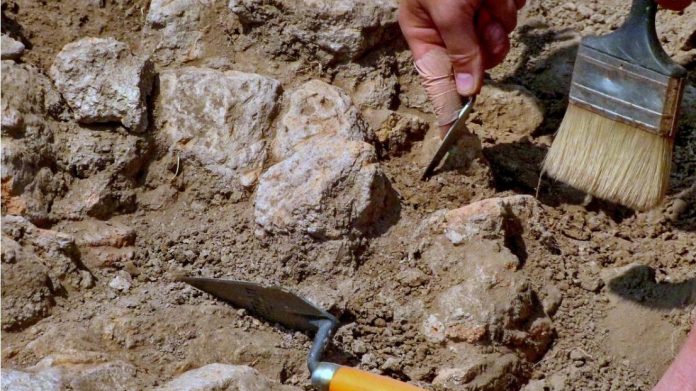 Archaeological discoveries unravel secrets and challenge our ideas about human history. Here are ten discoveries that do that and more.

After a devastating volcanic eruption of Mt. Vesuvius in 79 AD, Pompeii – an ancient Roman city – was buried under ash and pumice. The eruption destroyed the city and killed its inhabitants, a tragic story but one that left us with a vast archaeological site and a hoard of Roman treasure.

Buried under ash means no air and moisture, so buildings, objects, and cadavers have stayed well-preserved for thousands of years. A great deal of our knowledge of everyday life in a Roman city is owed to the very existence of Pompeii.

Dating back to 196 BC, the Rosetta Stone was inscribed with a decree from the Ptolemaic King Ptolemy V, inscribed in three languages: Ancient Egyptian hieroglyphs, Demotic script and Ancient Greek.

Its discovery in 1799 made it the first Ancient Egyptian bilingual text uncovered in modern times. The language had previously been impossible to decipher and a bilingual find of this kind meant we could begin to make sense of hieroglyphs. We can now translate almost any artifact with Ancient Egyptian hieroglyphs thanks to the discovery of the Rosetta Stone.

The last Plantagenet King of England, Richard III’s reputation as a prince killer, crookback, and all-around nasty power grabber is a mainstay of English folklore. Despite his infamy, his burial site remained a mystery until the Looking for Richard project in 2012.

With the help of the University of Leicester’s archaeological services, the project uncovered human remains within the site of the former Greyfriars Friary Church in Leicester. The remains were tested and scientifically proven to be those of Richard III, attracting much media attention.

The Dead Sea Scrolls are a collection of 800 manuscripts found in 11 caves just 2km inland from the Dead Sea and in the vicinity of Khirbet Qumran, an ancient settlement in the West Bank.

The texts are some of the earliest known Hebrew biblical documents, and date over a 700-year period before the birth of Jesus Christ. They’ve provided incredible insight for biblical translators, shining a light on what the Bible was like 2,000 years ago and how it was put together by various individuals over many years.