Emmanuel's Blog
Home Politics With the threat of nuclear war, why would the US involvement change... 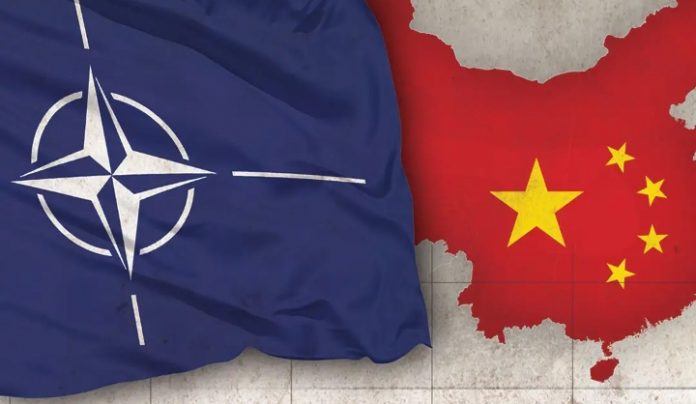 US – Would a limited Russian nuclear strike justify “catastrophic” U.S. retaliation to paralyze Russia’s economy or, as former CIA Director David Petraeus has suggested, destroy its forces in Ukraine or sink its Black Sea Fleet?

Not responding at all to Putin’s nuclear threat may invite further Russian aggression and permanently shatter the anti-nuclear taboo—but too strong a reaction risks events spiraling out of control.

In fact, Washington has signaled to Moscow again and again that it intends to avoid any direct confrontation.

Yet even noncombat responses, such as a strict blockade of Russian ports, attempts to close Russia’s European borders, confiscation of Moscow’s assets abroad, or massive cyberattacks targeting the Russian banking system, would likely invite further responses from Putin.

As Biden has indicated, any Russian nuclear use and U.S. response increases the likelihood of an uncontrolled escalation.

If Biden felt U.S. credibility was on the line after Russian nuclear use and he retaliated with a major conventional attack on Russian targets in Ukraine or somewhere else outside Russia, gaming out future rounds suggests Washington could still be drawn into using nuclear weapons.

Putin would almost certainly have to respond to U.S. retaliation, no matter what it might be, if only to ensure his own political credibility.