Emmanuel's Blog
Home Entertainment Celebrity Dead at 56: Brad William Henke passed away in his sleep’ his... 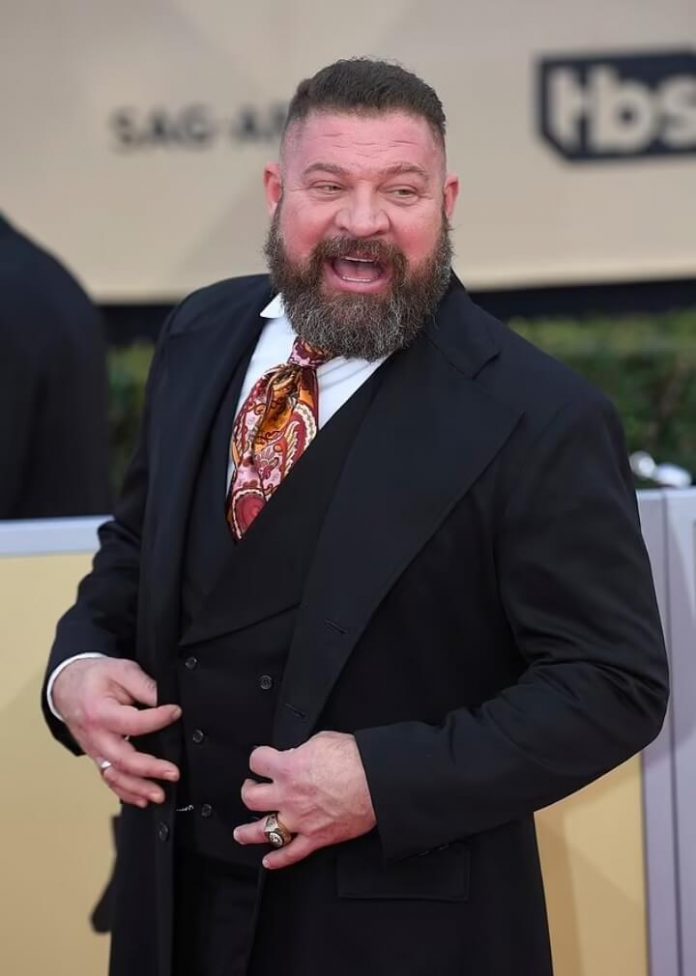 Brad William best known for appearing on Orange Is the New Black, Justified and Lost is pronounced dead at the age of 56.

Henke’s family said that the actor passed away in his sleep November 28. The cause of his death was unclear as of Thursday.

Henke was born April 10, 1966 in Columbus, Nebraska, and grew up in Littleton, Colorado. Following his retirement from professional football in 1994, he moved to Los Angeles to further his coaching career, and began auditioning for acting roles.

He went on to act in more than 100 parts, initially appearing on TV shows including ER, Chicago Hope, Silk Stockings and Nash Bridges.

His fans and mourners have got incredible things to say about him:

“A very talented actor, he loved being a part of this community … and we loved him back. Our thoughts are with his wife and family.”