Emmanuel's Blog
Home Science and Technology Will Elon outmuscle the woke twits – Musk has fired 80% of... 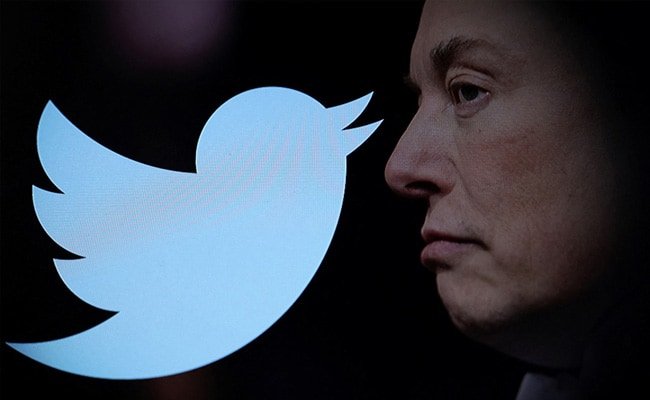 On Monday, Elon Musk posted a picture of his bedside table. Carefully placed among a litter of empty Coke cans were the firearms: an 18th-century flintlock pistol and a replica 357 revolver.

The tech tycoon, who spent £37 billion acquiring social media giant Twitter just over a month ago, has sacked thousands of staff which inadvertently means make some furious Twitter users to quit using the app, among them a raft of celebrities.

Before now, Elon Musk realised he had so overpaid for the acquired Twitter site and tried desperately to wriggle out of the deal. And now the U.S. Treasury Secretary Janet Yellen indicated on Wednesday that Washington was reviewing Musk’s purchase of the social media platform.

Meanwhile, Brussels is threatening Elon Musk with a ban unless Twitter abides by strict ‘content moderation’ rules. The European Commission has also warned that he must abandon his ‘arbitrary’ approach to re-instating previously banned Twitter users and that he must agree to an ‘extensive independent audit’ of the platform by next year.

Obviously, the said above plans by U.S regulators are against Elon’s plans to create a free-speech haven.

This week, Must has tweeted concerning Apple trying to remove Twitter from its App Store: “Do they hate free speech in America? This is a battle for the future of civilisation. If free speech is lost even in America, tyranny is all that lies ahead.”

Within hours of buying Twitter, Elon Musk ordered that the Bee’s account be reinstated as a matter of urgency, telling colleagues the suspension was ‘not cool’.

Then came the sackings. Only a day after he took over, Musk gathered Twitter’s HR executives in a secret ‘war room’ in a building next door to its San Francisco offices and ordered immediate lay-offs.

About half the staff were fired within the first week, closely followed by 80 per cent of the 5,500 contractors who had supplied most of the content moderators.