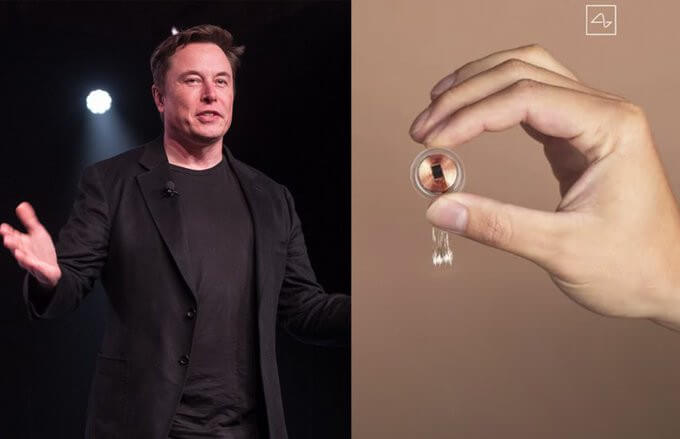 Tech expert and multibillionare, Elon Musk has stated his intentions to try out a brain implant in humans by next year. Musk stated that his company, Neuralink, would be testing his new device on human in six months.

He has stated that he is simply waiting for government approval, and he predicted it would happen in six months. There have been other companies trying out and conducting similar tests , but so far, none have been able to market them commercially.

Musk believes that the Neuralink brain implant will be able to connect the human brain to a computer someday. There have been reports of monkeys being able to move computer cursors with their brains.

On his presentation on Wednesday, Musk claimed that the implant could be useful for people with paralysis for the control of computers. However, experts in the field questioned the demonstration and its progress with the device.

After watching the presentation, Daniel Yoshor, a neurosurgeon and neuroscientist at the Perelman School of Medicine in the University of Pennsylvania said ” the hardware is impressive, but does not represent a dramatic advance in restoring or enhancing brain function”.

Musk predicted a test run of the device in humans in six months, however it was dependent on securing permission from the government and from the Food and Drug Administration.