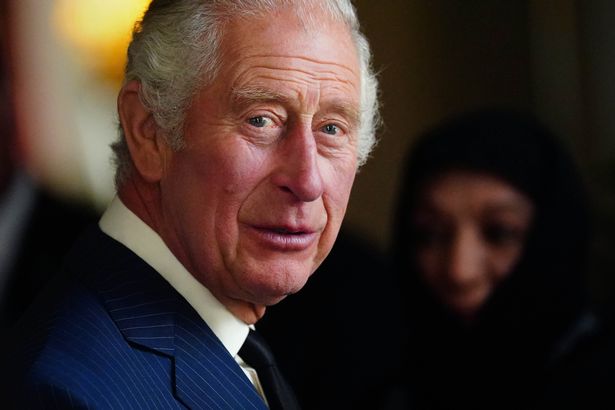 King Charles told the late Queen that he was “not a bank” when she asked him why he wasn’t taking Harry’s call, when she stepped in to try and heal their rift, it is claimed.

The Queen is believed to have tried hard to improve the relationship that Harry had with the Royal Family after leaving the UK in 2020 and setting up home in California.

Harry and Meghan have made regular media appearances in the United States where they have spoken of the problems that they have had with other royals.

And it has now emerged that the Queen tried to ease the tension when Charles stopped taking phone calls from Harry because he was fed up with being asked for money, sources told The Sun.

Harry apparently “bombarded” the Queen with calls in the final year of her life about money but having handed over many duties due to her failing health she was neither willing nor able to help out.

Instead the Queen spoke to Charles about the problem and asked why he was only accepting emails and not phone calls from Harry to which he is claimed to have said: “Because I am not a bank.”

“The late Queen was always happy to speak with Harry but when he asked for money she said, ‘Why don’t you speak to your father?’ Harry told her that Charles wasn’t taking his calls anymore,” said The Sun insider.

“Charles insisted that his son must email him instead. Members of the ­family, including William, had stopped speaking to Harry when they learned of his book deal, fearing what they said could end up in print.

“Harry is not as well off as people are led to believe. He was wanting money. When the Queen asked Charles what he was doing about it because she was fielding so many calls, he told her, ‘I’m not a bank’.”