Emmanuel's Blog
Home Sports Pelé of Brazil is moved to end-of-life care in hospital with his... 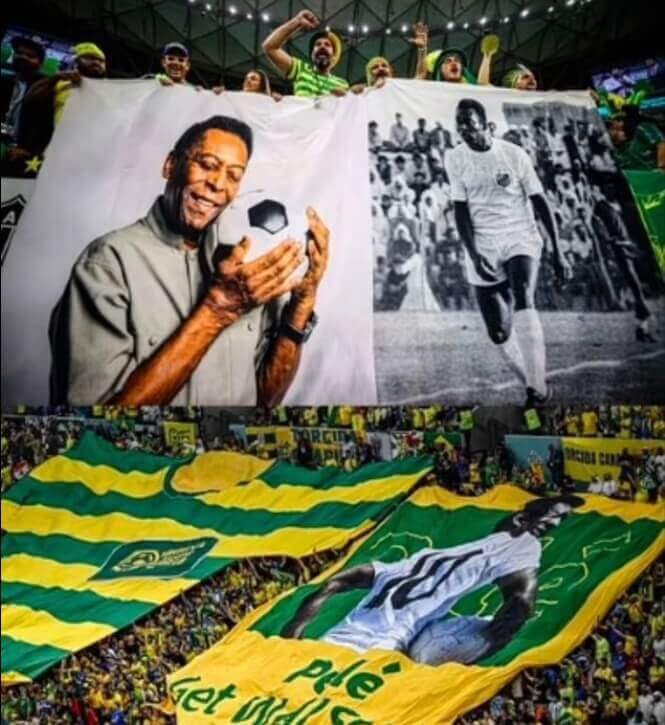 Reports from Brazil say Pelé, 82, has been moved into a ‘palliative care’ ward at the Albert Einstein Hospital in Sao Paulo.

He is reportedly no longer responding to chemotherapy treatment in his fight against bowel cancer.

A further update on Thursday said he was in a ‘stable condition’ while his daughter Kely played down the severity of his condition.

Players past and present have been sending emotional messages wishing Pelé well.

His former club Santos, Brazilian ex-player Rivaldo and the France international forward Kylian Mbappe were among those tweeting good wishes, joining fans around the world.

Pelé – whose full name is Edson Arantes do Nascimento – is regarded by many as the greatest footballer of all time.