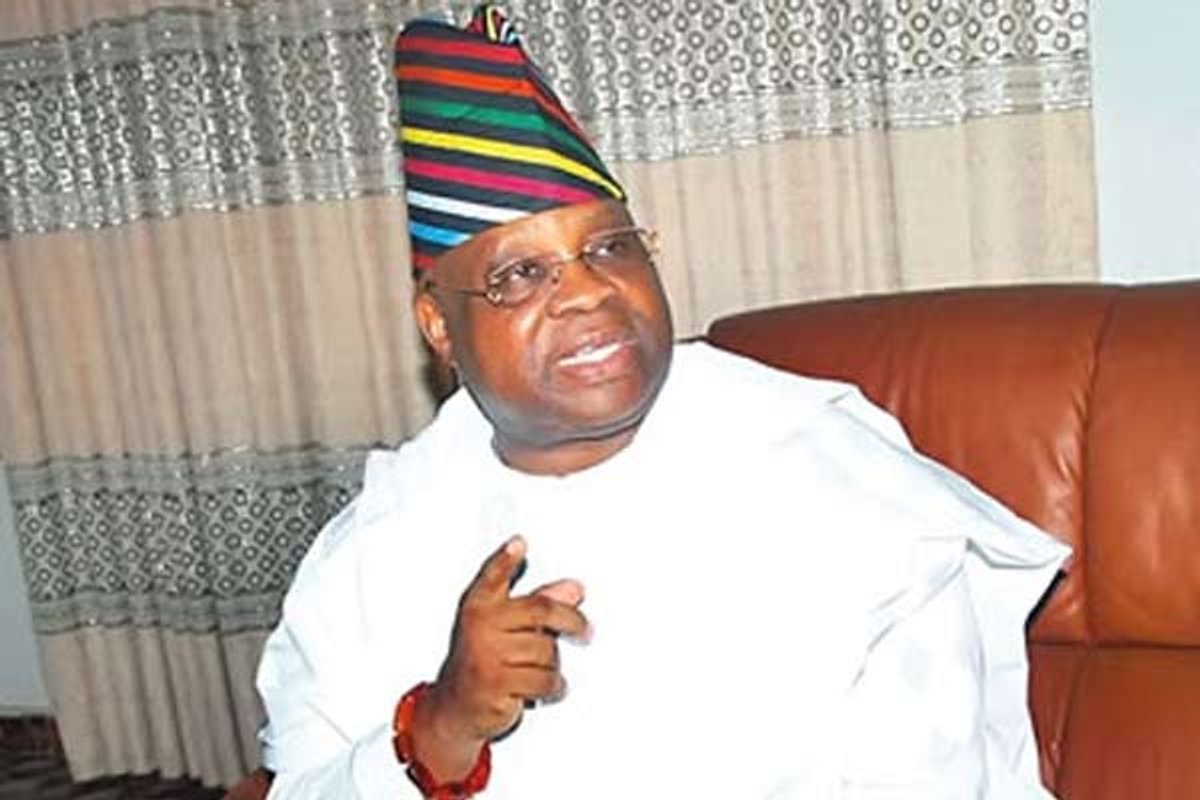 The Osun state Election Tribunal has rejected the school certificates presented before it by the Independent National Electoral Commission because they were blurry.

The documents belonging to Governor Ademola Adeleke have become an issue as the tribunal chairman ordered, thereafter, ordered INEC to produce clearer copies of the documents and adjourned the sitting till December 3.

On the presentation of the 8-page document, Ananaba sought the court’s permission for the bearer of the document to leave because she had a scheduled flight to catch to Abuja.

In his reaction, the counsel to All Progressives Congress (APC), Lateef Fagbemi, said that while N305,000 was paid for the documents, two out of the eight pages brought before the court by INEC are not legible and blurry.

“WAEC GCE Certificate of Education content is not legible except for signature and Testimonial obtained from Ede Muslim Grammar School is not clear.” Fagbemi said.

“We feel worried and frustrated that INEC did not bring clean copies of the documents. The scores are not on the Certificate brought and we won’t manage the documents brought by INEC which are not legible.

“Also in the testimonial, the address of the school attended was missing. So, the legible certificates must be produced,” he continued.

Further reacting to Fegbemi’s submission, Ananaba said that the INEC official can not answer on the legibility of the documents submitted by the commission to the tribunal.

The matter now adjourned till December 3, to allow the electoral body present clearer documents before the court.

2023 General elections may be stalled over insecurity – INEC