Emmanuel's Blog
Home Uncategorized What Will Happen To The Queen’s Possessions Following Her Death? 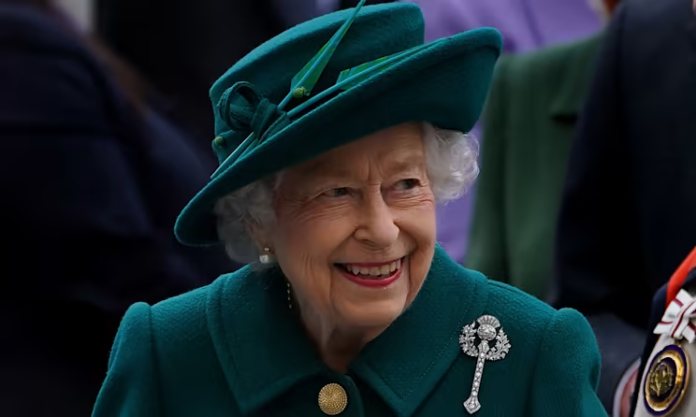 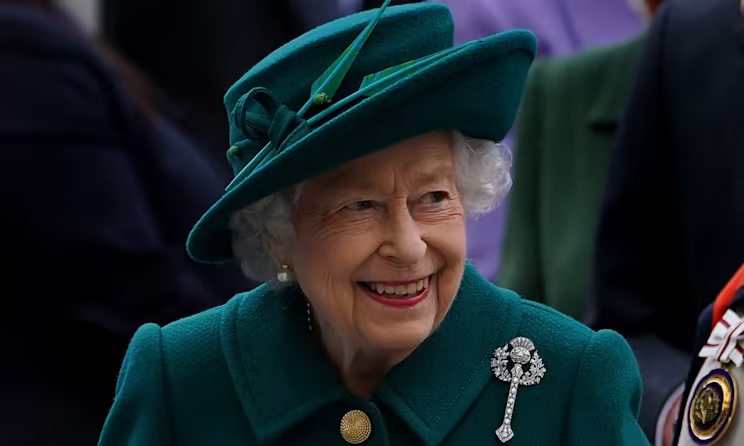 But following her sad death on 8 September, what will happen to her vast collection? A lot of the properties and jewellery that she owned weren’t owned personally by the monarch but were instead the property of the Crown.

Many royal residences such as Buckingham Palace and Windsor Castle immediately came into the ownership of King Charles III following the Queen’s passing.

However, as the monarch personally owned her Balmoral residence it was possible for her to decide who would inherit the property, with it likely going to Charles.

Likewise, many of the Queen’s jewels were part of the Royal Collection, and they too will have passed onto Charles, although Her Majesty would have been free to leave her personal items to whomever she chose.

It is likely that many royal ladies such as the Queen Consort, the Princess of Wales and the Countess of Wessex will be bestowed some of the late monarch’s personal jewels.

It is believed that Her Majesty owned 300 pieces of jewellery, including 98 brooches and 46 necklaces.

Like her late husband, Prince Philip, she is likely to have left personal items to other members of the family. Philip gave his personal driving carriage to Lady Louise Windsor when he passed, with the young royal enjoying carriage driving.

We do know that the Queen left her beloved corgis, Sandy and Muick, to her son Prince Andrew and ex-wife Sarah Fergusorn.

Andrew originally got two puppies for his late mother, Muick and Fergus, when Prince Philip had been hospitalized last year.

When Fergus sadly passed in May 2021, the late monarch was reportedly left ‘devastated’.  On what would have been Prince Philip’s 100th birthday, Prince Andrew is said to have bought his mother another puppy named Sandy to replace Fergus.