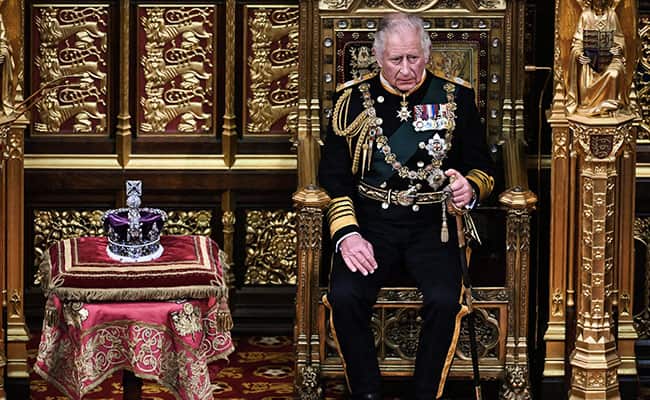 On Wednesday, news outlet Bloomberg reported that the date of the coronation will be 3 June 2023, meaning it would take place in less than eight months – much sooner than anticipated.

Queen Elizabeth II’s coronation took place more than a year after she acceded to the throne in February 1952. It was held on 2 June 1953 in Westminster Abbey, when then-Prince Charles was just four years old.

Although the King became the monarch immediately after the Queen’s death, he was formally appointed at an Accession Council, which is a ceremony that normally takes place within 24 hours of the death of a sovereign.

He then held his first Privy Council, making a personal speech about the death of his mother before taking an oath to preserve the Church of Scotland.

Following the council meeting, the first public proclamation of the new King was read from the Friary Court balcony by the Garter King of Arms at St James’s Palace, which was met with trumpeters and a gun salute.

King Charles III’s coronation is expected to be held at Westminster Abbey, where royal coronations have occurred for the past 900 years. This is also where Her Majesty’s state funeral was held.

Charles will be the 40th monarch to be crowned in the Abbey, while William the Conquerer was the first.

We can also expect a selection of readings and music at the coronation, whenever it takes place.