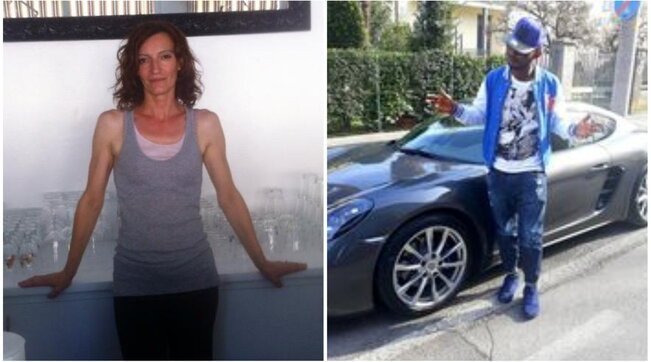 It was reported that an Italian woman known as Sandra Fratus allegedly stabbed her husband, a 31-year-old Mohammed in the chest with a knife following a violent argument at their home in Morengo, a town in Bergamo province, on Friday night, November 25, 2022.

Fratus’ 23-year-old son was the first to discover what had happened after arriving home and seeing that his mother had changed her relationship status on Facebook to “widow.”

The 51-year-old woman is being charged with “voluntary homicide aggravated by futile reasons.”

According to the police, the suspect allegedly attempted to revive the victim after stabbing him by massaging his heart prior to the arrival of paramedics.