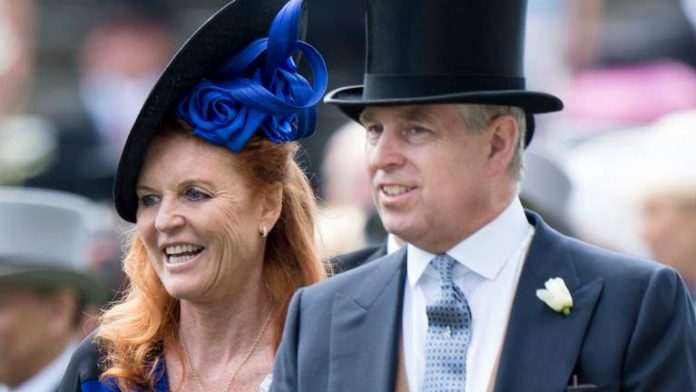 According to royal biographer Phil Dampier, the new king has delivered an “invitation for Fergie [Sarah Ferguson] to spend Christmas with the family.”

It is reportedly the first time Sarah’s been invited to spend the holiday with the family since her split in 1992.

The 63-year-old was invited to join the royals for a festive celebration at the Sandringham Estate in England. The development means Sarah Ferguson might also make a public appearance with her disgraced ex-husband during the traditional Christmas morning walk to St. Mary Magdalene Church.

To the royal expert, this is Charles being “forgiving and kind” to both his younger brother and former sister-in-law. Phil explained:

“This looks like an olive branch from King Charles to his brother, who is otherwise out in the cold.”

“He is still a member of the family and by inviting ex wife Fergie it looks as though Charles is being forgiving and kind.

“It would never have happened while Prince Philip was alive and Fergie spent many Christmases on her own at Wood Farm while the rest of the royals were in the big house.

“Andy and Fergie’s daughters [Princesses Beatrice and Eugenie] are grown up with kids of their own so it makes sense for them all to be invited, including the Duchess of York.” Phil concluded.

Could Fergie’s visit to the Royal House spells rekindled romance for her and Andrew?