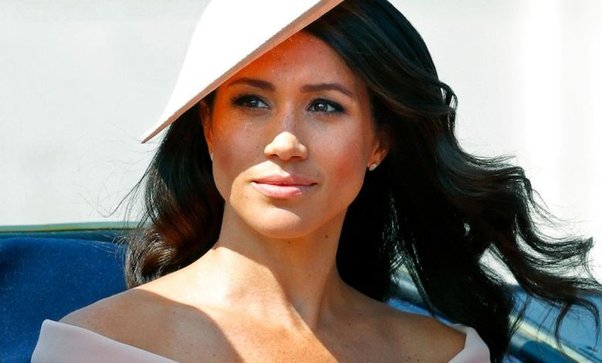 Meghan Markle was left speechless after makeup mogul and medical advocate Victoria Jackson shared her traumatic experience of losing her 13-year-old daughter in 2008.

In the latest episode of her Archetypes podcast, the Duchess of Sussex presented it as the “biggest challenge of all” for Ms Jackson who “fought for her daughter’s life”.

Eventually, her daughter died of an autoimmune disease, which led her to start a foundation with her husband in a bid to find a cure for their daughter’s disease.

When her daughter started complaining of a headache near her eye, Victoria Jackson said she first thought her daughter’s symptoms were benign – but they turned out to be much worse.

“It’s sort of like every parent’s worst nightmare all of a sudden, you know, you have a child who hasn’t even been sick and, you know, one day we’re out and about. And she starts telling me she has an eyeball headache and she’s starting to lose some vision.

“And I just think she has an eye infection and, you know: ‘we’ll go to the eye doctor tomorrow. Here take a Tylenol. You’ll be okay.’

Ms Jackson described the time from the first symptoms to the diagnosis as “very horrible”.

“And that kind of very long horrible week from finding out that it wasn’t an eye infection, but an optic neuritis – which was an inflammation of her optic nerve – and going to see the neurologist and finding out after a blood test, for what would be a rare disease that she ultimately has.

“It’s used to be known as Devic’s Disease, neuromyelitis Optica, most people misdiagnosed with MS that have this. And they tell me that she has four years to live.”